The point of the Democratic Convention -- to put the Dem's message out to America -- was totally lost on Charlize Theron who arrived at the Denver Airport in attack mode. 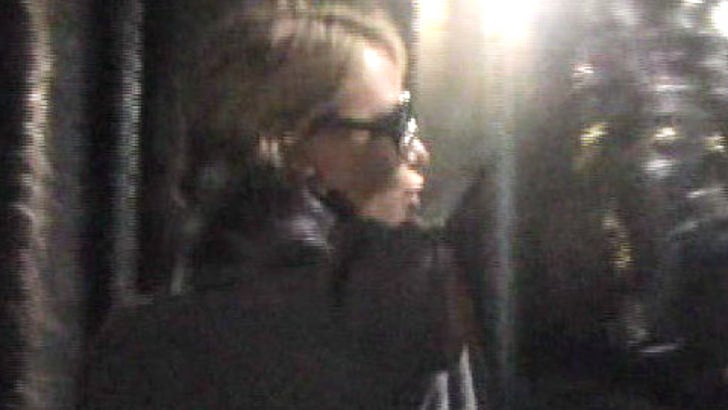 Charlize went nuts on our cameraman, who asked her about her support of Barack Obama. She would be the only person in Denver -- far as we know -- who apparently views the Convention as a private affair, peons not invited.

It's possible she's in town for a film festival, but still, she's a vocal Barack supporter and we're guessin' she knows the Convention's in town.