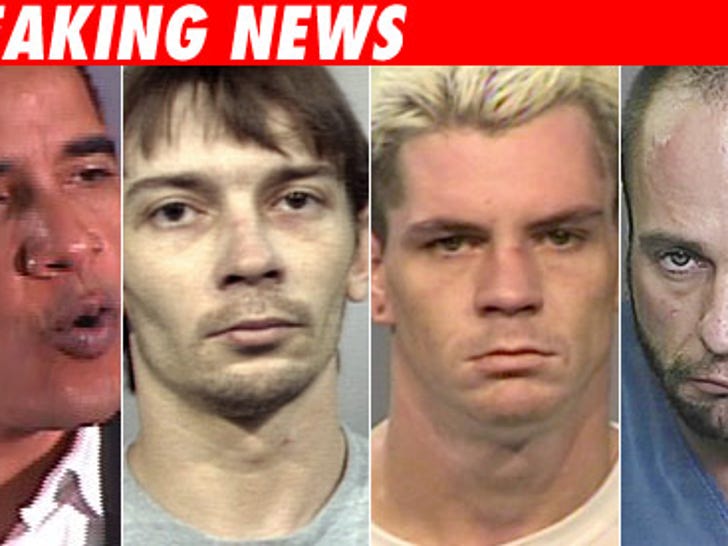 The three men popped in Colorado who supposedly had a plot to kill Barack Obama will probably go to jail for a long time -- but not over an assassination plot. 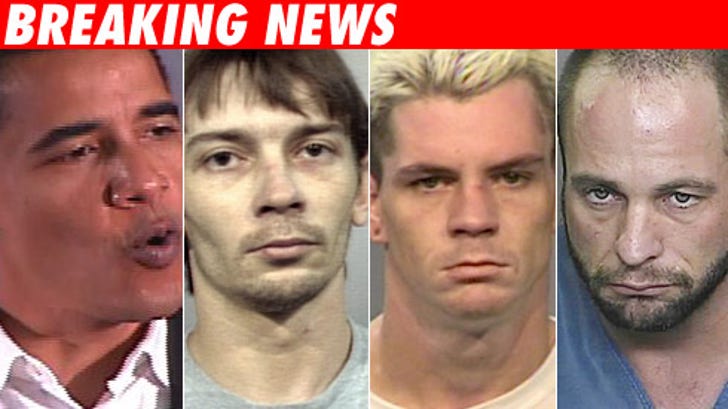 U.S. Attorney Troy Eid said there is "Insufficient evidence to verify that such a plot was real." But here's a list of the charges they do face: