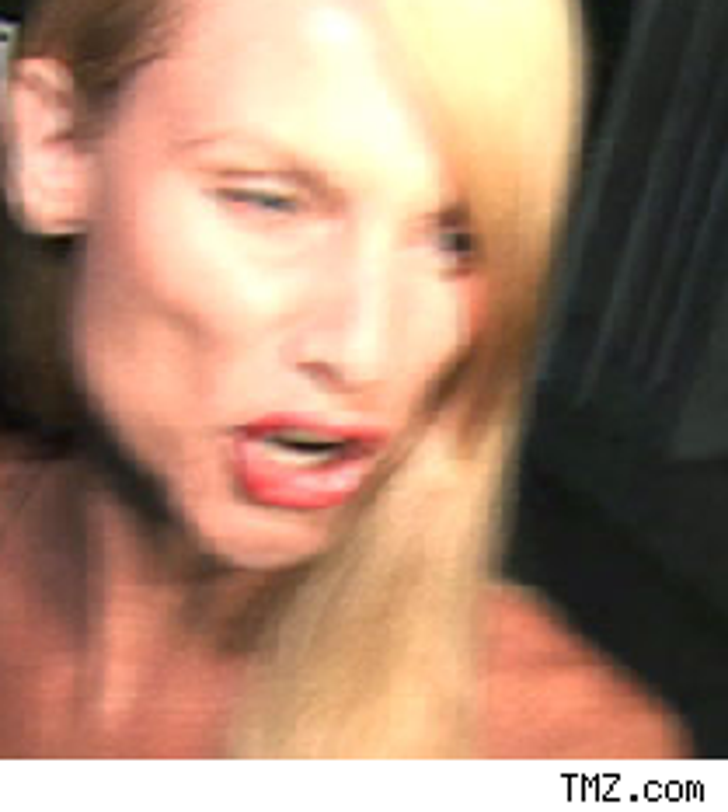 And they said it wouldn't last.

It didn't: Nicollette Sheridan and Michael Bolton have called it quits, ending their engagement after, oh, over two years. The couple had continuously pooh-poohed their not tying the knot, like when Nic told a British tab, "We haven't decided where, and as soon as we make that decision it will happen very quickly."

No word on whether Michael finally decided to sing for Nic. 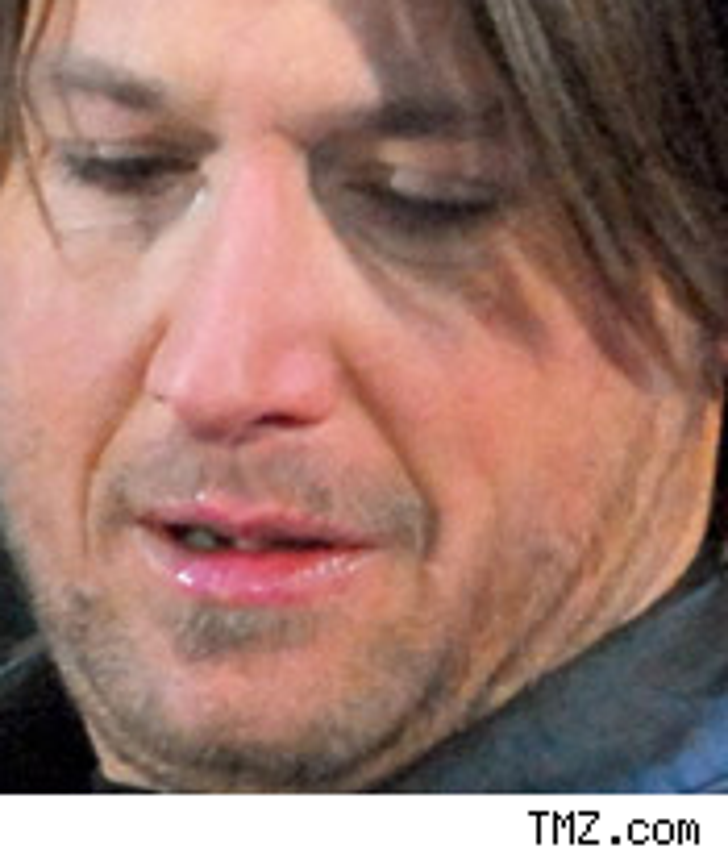 There are creative excuses for not holding the baby, and then there's Keith Urban.

The country singer (and new daddy) has a slipped disc, reports People, but it hasn't affected his performance, as yet. His rep wouldn't comment on how he got the slippage, but reaffirmed there wouldn't be any change to his touring schedule. Urban has been popping back and forth between Oz and North America.

Anne Hathaway has been known to make questionable decisions when it comes to guys.

And -- quite candidly -- she says she was scared by Barack Obama the first time she saw him. (Too bad she didn't have the same reaction with Raffaello Follieri.) The actress says, "I've been burned by politicians before that I wanted to believe in and just didn't live up to it," not unlike other men in her life.

Anne's in Denver to support B at the Dem convention.