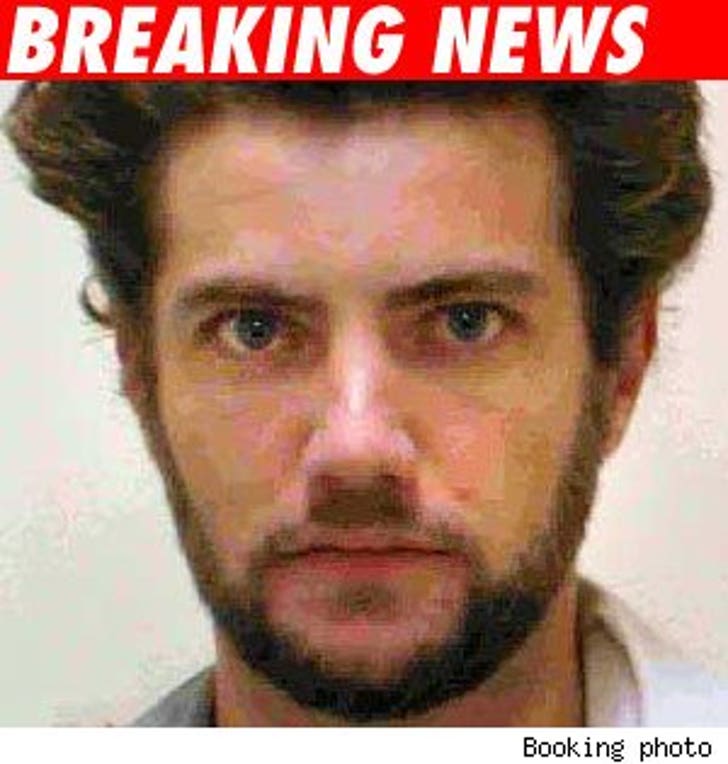 Knives out: The most-hated bad boy in the history of reality cooking shows just spent some time in the cooler for allegedly consuming a little too much of the good stuff.

Marcel Vigneron -- the runner-up in "Top Chef" season two -- was pinched early Saturday morning on suspicion of DUI off the PCH in Laguna Beach. Marcel was initially stopped for speeding, but after showing signs of intoxication he was given a blood test and was taken into custody. Bail was set at $2,500.

Man loves his craft: Even after spending a night in the slammer, he went straight to a cooking demo in O.C. No, the popo didn't Ginsu his license -- he still can drive despite the DUI.