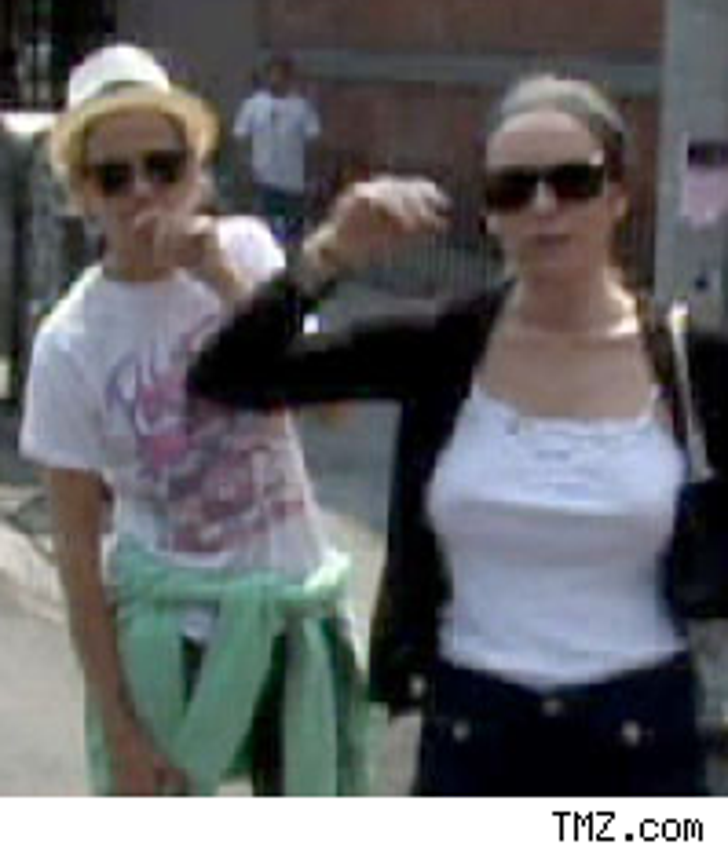 He's been attacking her in the media, planting the seed that she might write a tell-all about Lindz. But on her MySpace blog, she slaps back, calling him "desperate," addicted to fame, and saying, "I am not the reason that he has no contact with his daughter." And yet another thing we already knew about MiLo: He's a Lindsay freeloader.

"I'm just sorry that she likes me more than him," writes Sam.

Seinfeld –- There's Nothing Wrong with Me 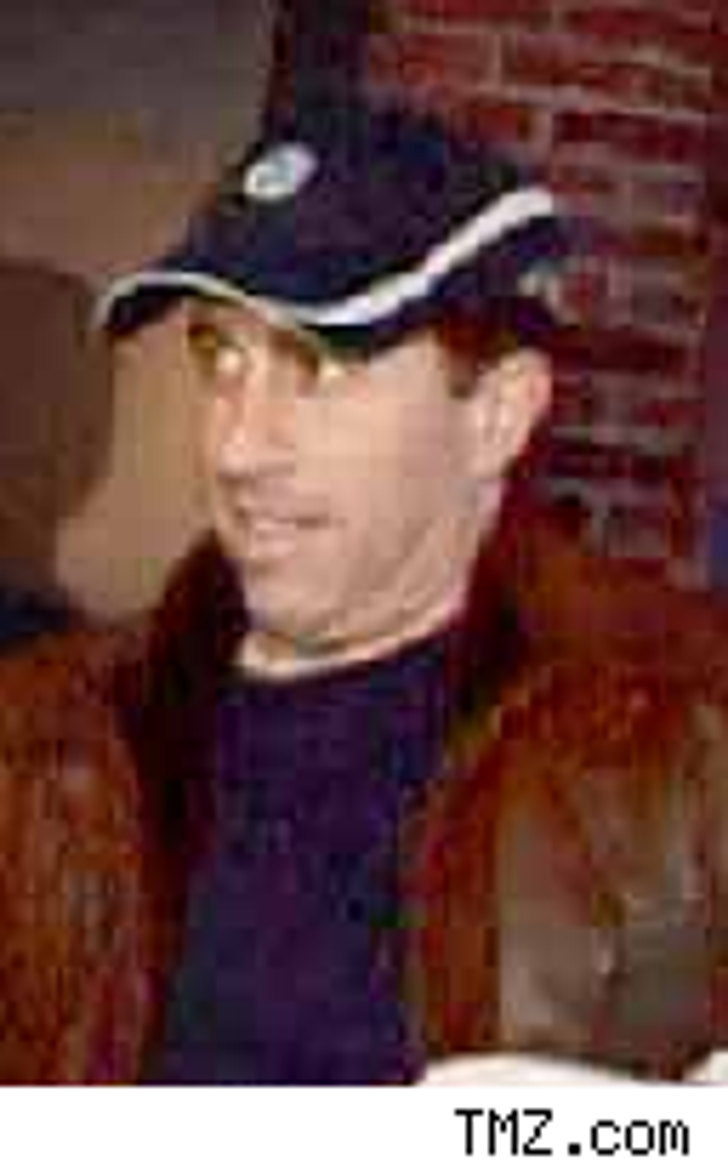 It's not like he jacked a marble rye from some old lady.

Jerry Seinfeld says all he's doing is being a funnyman and, in his responses to a defamation suit, just doing what he does best. In court papers filed in his case with Missy Lapine, the woman who says Jerry's wife stole her cookbook, Jerry claims he didn't slam Lapine, he just made some jokes about her.

Lapine hit Seinfeld with a slander suit after he called her a "wacko" and "mentally unhinged" on David Letterman's show.

Arnelle Simpson is a smart woman.

She biffed her dad O.J. during an argument over the murderer's girlfriend, according to the New York Daily News. "Arnelle had a fight with Christie over Christie's behavior. That's what started the whole thing," said the source. The News source says Arnelle then called 911 "in a fit of guilt" after pushing her dad and giving him a minor head injury.

Cops got to the scene; unclear if anyone was arrested.

TMZ spies spotted rapper Young Jeezy preparing for his concert the other night in NYC at Phlliippe Chow being sated on the satay. ... Robert Iler -- AJ Soprano, of course -- was out on the roof of Soho House in NYC.