David Spade officially killed his almost-celebrity feud with John Mayer in Hollywood last night, tucking his tail between his legs and halting his attack on John's "Why I'm Dumping Jen Aniston" speech. Wuss. 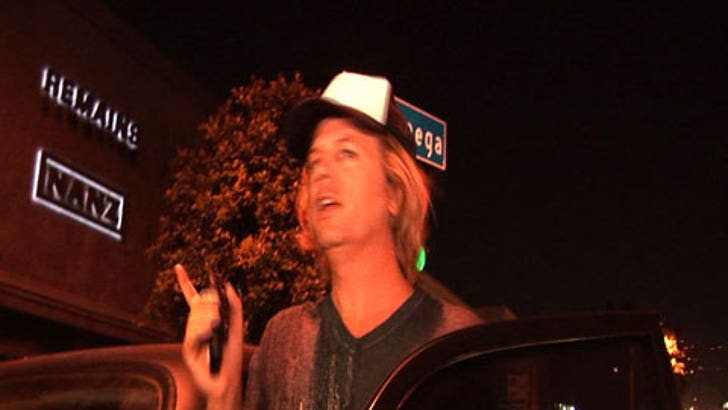