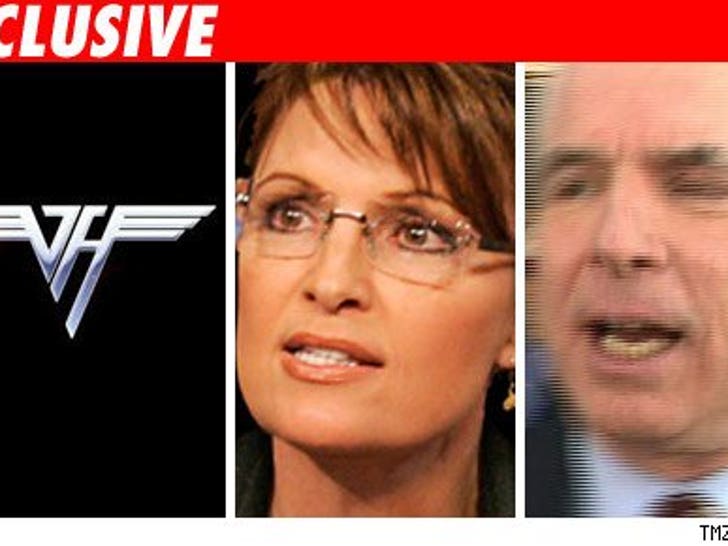 John McCain used a Van Halen song during his big speech earlier today and the band wants to make one thing clear -- they're not running with McCain. 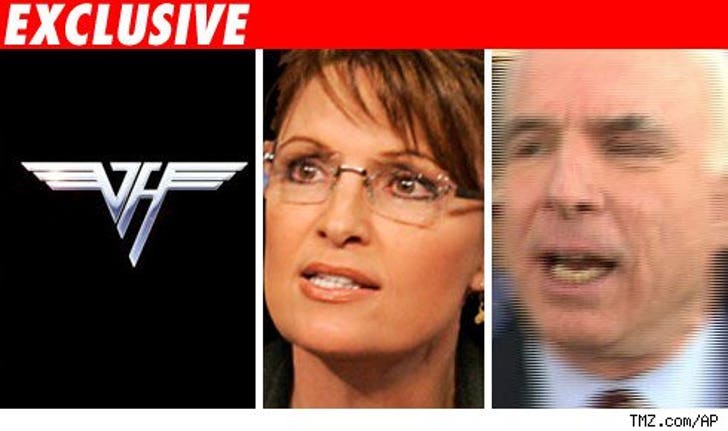 Van Halen management tells us the band had no idea McCain was planning on using "Right Now" during his big entrance in Ohio telling us, "Permission was not sought or granted nor would it have been given."

For the record, Dubya used the same song during a bunch of his campaign speeches back in 2004, but sources close to the band tell us, "They're not political, they're just rock and roll."