The boys were on the prowl in the Thirty Mile Zone -- with Jeff Goldblum and Brody Jenner competing for the pimp cup. Jeff scored two numbers ... but Jenner scored three chicks. 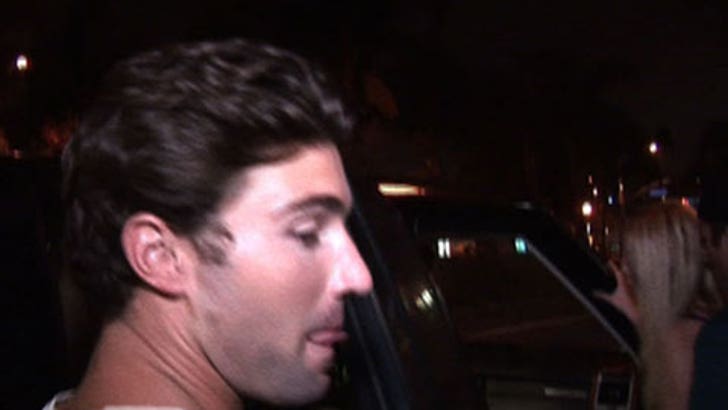 Also: Michael Phelps met a wild phanatic and the fat kid from "Varsity Blues" slimmed down with the help of Subway -- even though he makes him gassy.