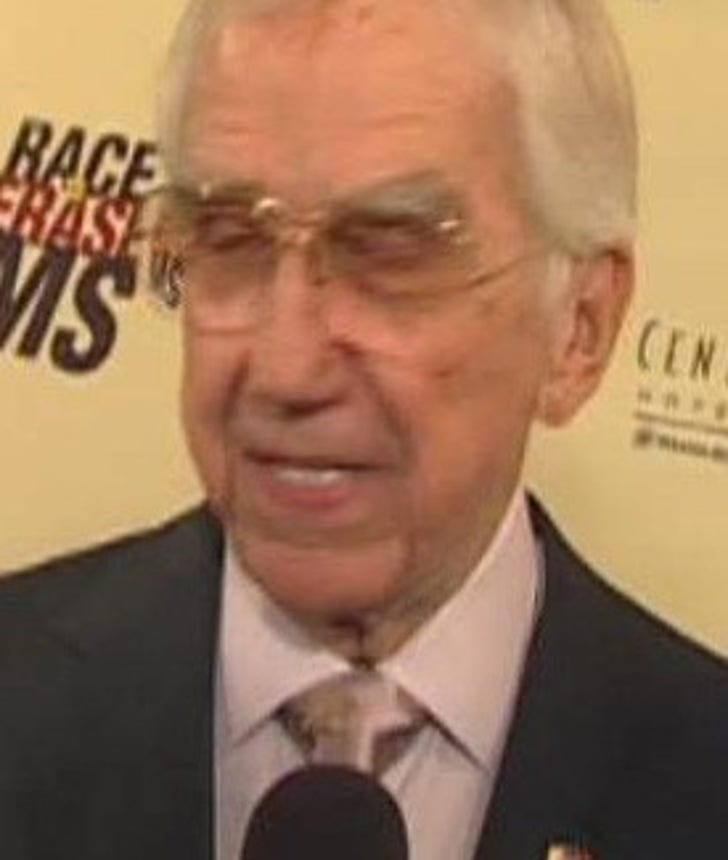 We've confirmed the guy who went into escrow to buy Ed McMahon's house has pulled out of the deal.

We're told the buyer never came up with any cash ... which means the whole thing sounds phony. The escrow was opened without a deposit, but the buyer never put his money where his mouth was.

So that leaves Ed with no place to live if the house does go into foreclosure ... which again leads to the doorstep of Donald Trump. Trump has said he'd step in again and buy the house and lease it back to Ed for life. Our sources say Donald has offered a low ball offer already, but that's it.

We're told Trump has had discussions with Ed's realtor, Alex Davis, since the deal fell apart last Thursday. Will Donald save the day or is this a publicity stunt? We know the stumbling block with Trump is price -- he hasn't offered what Ed wants/needs to get the monkeys off his back.