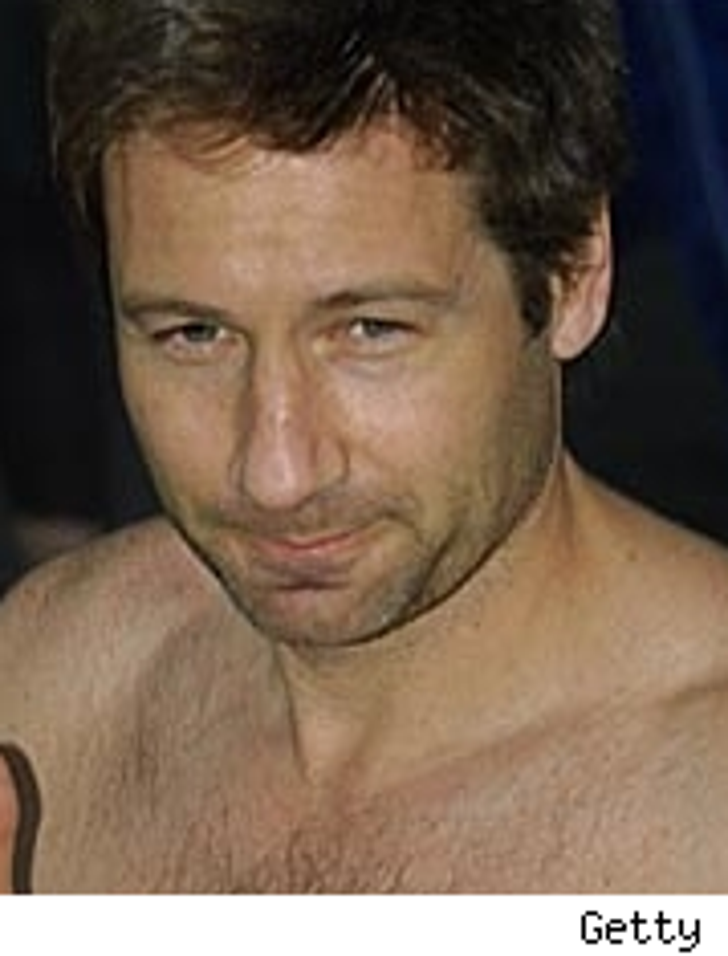 Duchovny is in a treatment program now for his addiction.

Joe Biden thinks the main thing Sarah Palin has on him as a VP candidate is that she's prettier than he is.

"Well, there's obvious differences [between Biden and Palin]," said Biden yesterday. "She's good looking." Of course, he didn't reference anything beyond that –- and we know he likes to throw the compliments around, calling his wife Jill "drop-dead gorgeous" and Barack Obama a "lean, young-looking guy." 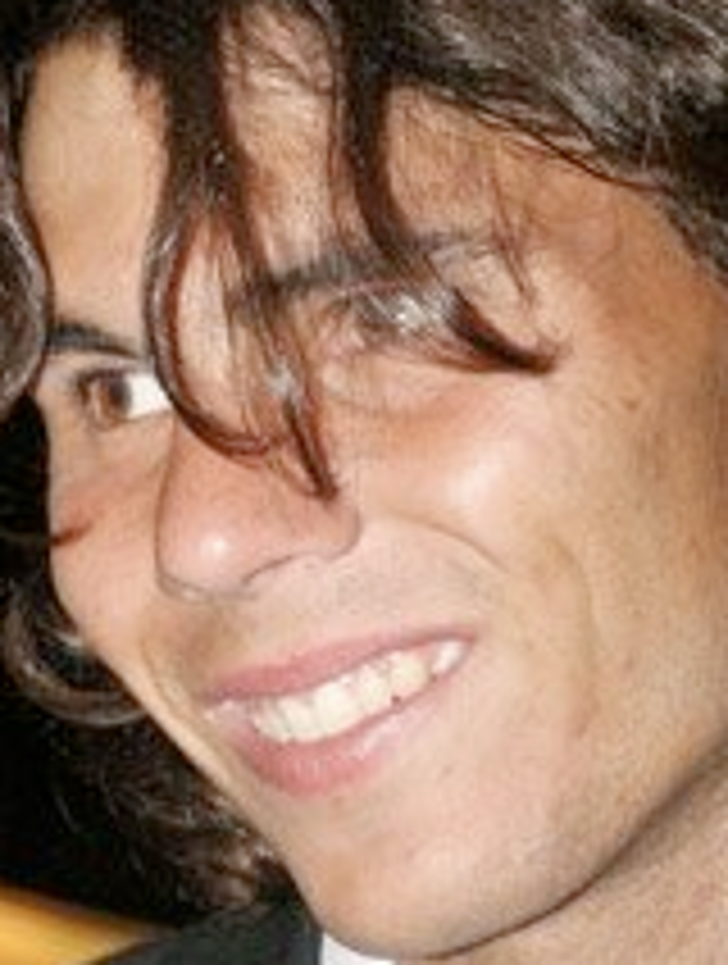 File this in the "Who Knew?" category.

Apparently tennis stud Rafael Nadal is a big fan of Broadway, and not just any Bway: "The Phantom of the Opera." The New York Post reports that Nadal has seen the vom-inducing cheesefest seven times around the world, and went to see it last week at the Majestic Theater in NYC.

He even visited the female lead of the show Marni Raab after the show and "could not stop talking about how beautiful Marni was."