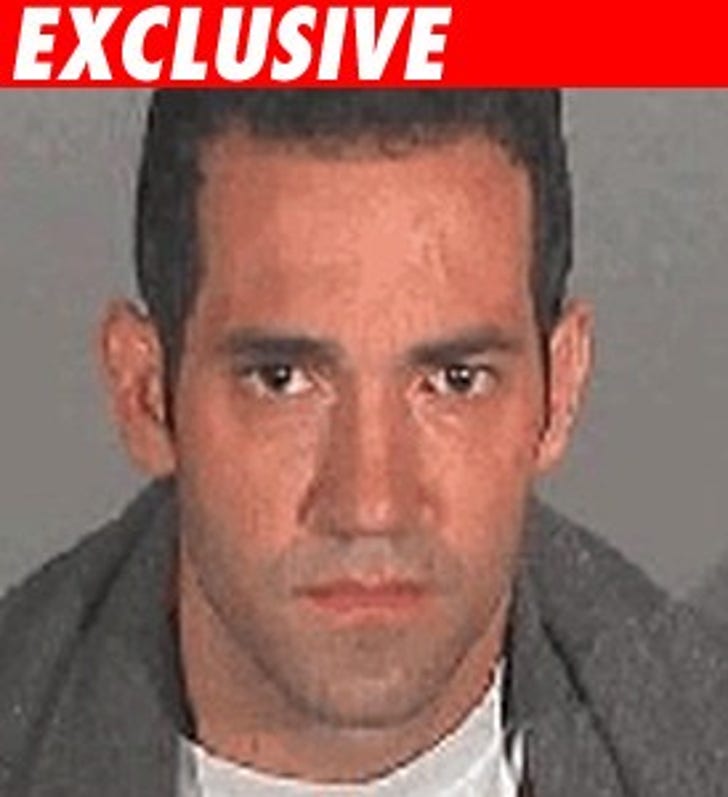 Seven years after her murder, a suspect has finally been charged in the stabbing of Ashley Ellerin -- who was linked to Ashton Kutcher at the time of her death.

Michael Gargiulo, who's been in custody for several months for a different crime, was officially charged with two murders today -- one of which was Ellerin's.

Two of his attorneys, Elana Goldstein and David Murphy, tell TMZ, "Our client vehemently denies all allegations against him and any involvement in any of these murders."

Ellerin was found stabbed to death in her apartment. The night of her murder, Ashton showed up at her house to pick her up for a Grammy party, but left when she didn't answer the door.