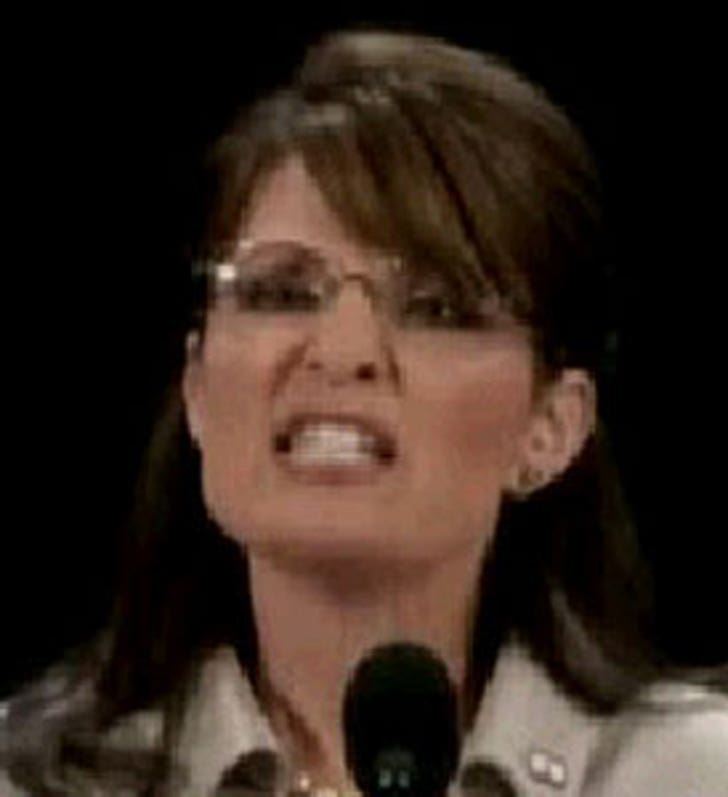 So this is interesting. US Weekly is losing subscribers because of its Sarah Palin cover story: "Babies, Lies and Scandals."

There were reports that as many as 10,000 subscribers bailed, but US told Page Six the number was closer to 1,000. Apparently the mag -- and to be fair just about everyone else in the media -- misjudged Palin's impact once she opened her mouth.

US Weekly next week -- "Biden: Old Men, Lies and Scandals."