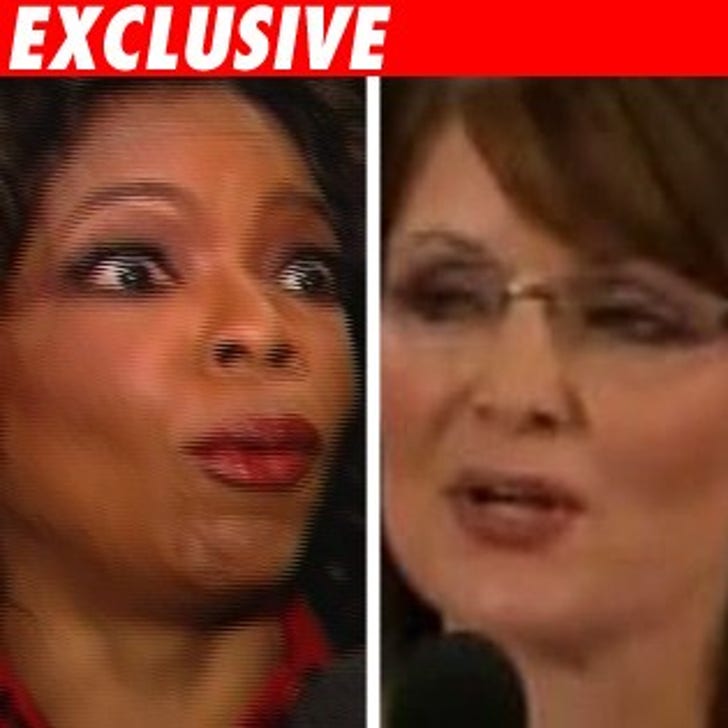 Oprah has issued a statement to TMZ -- she won't put Sarah Palin on her show until after the election.

Here's the statement: "The item in today's Drudge Report is categorically untrue. There has been absolutely no discussion about having Sarah Palin on my show. At the beginning of this Presidential campaign when I decided that I was going to take my first public stance in support of a candidate, I made the decision not to use my show as a platform for any of the candidates. I agree that Sarah Palin would be a fantastic interview, and I would love to have her on after the campaign is over." 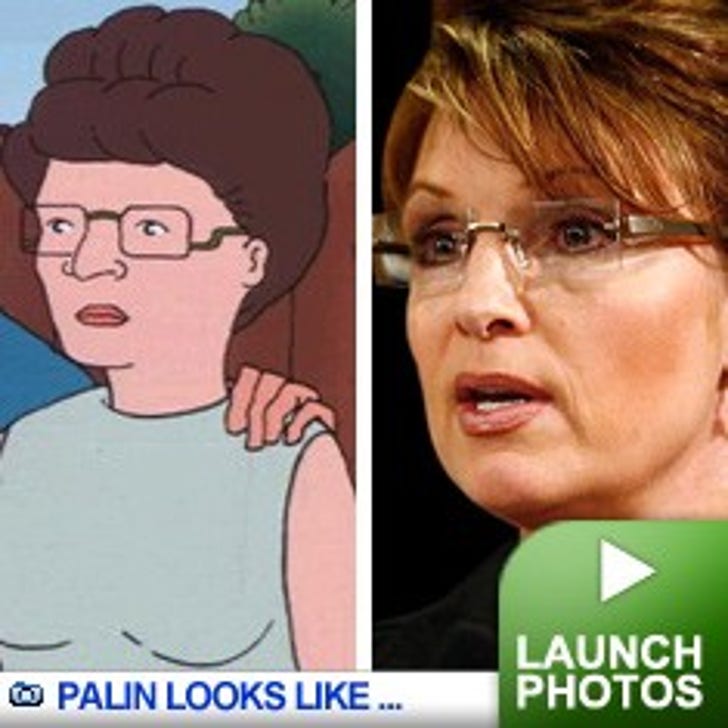