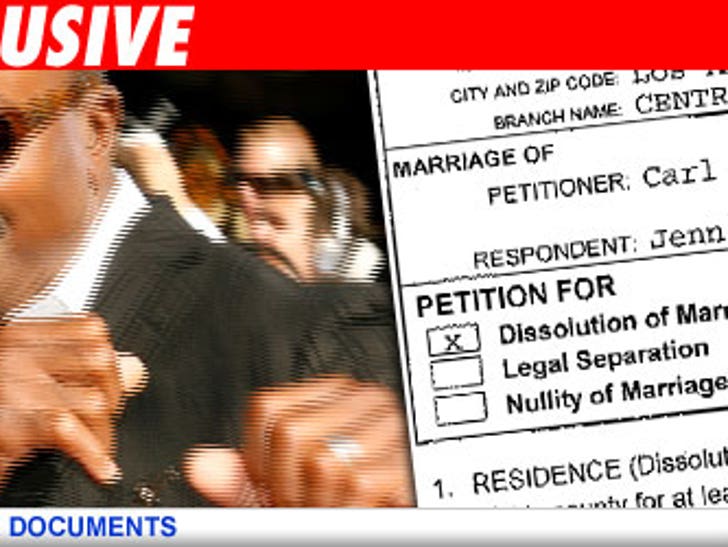 Carl Weathers -- the guy who played Apollo Creed in the "Rocky" movies -- is throwing in the towel on his third marriage ... after barely getting in the ring. 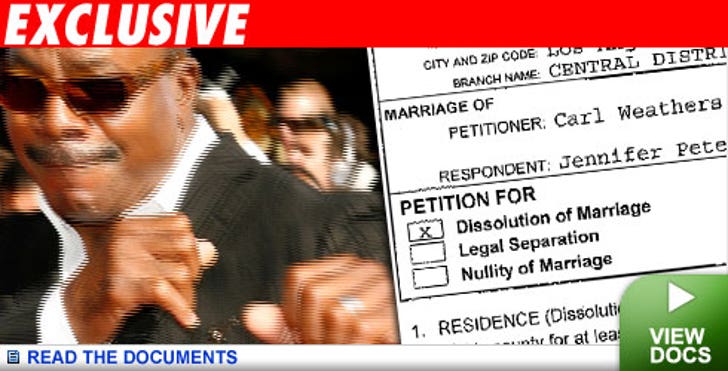 But get this, Weathers -- who starred in classics like "Happy Gilmore," "Predator," and "Action Jackson" -- is asking the judge to make Peterson pay for his legal costs.