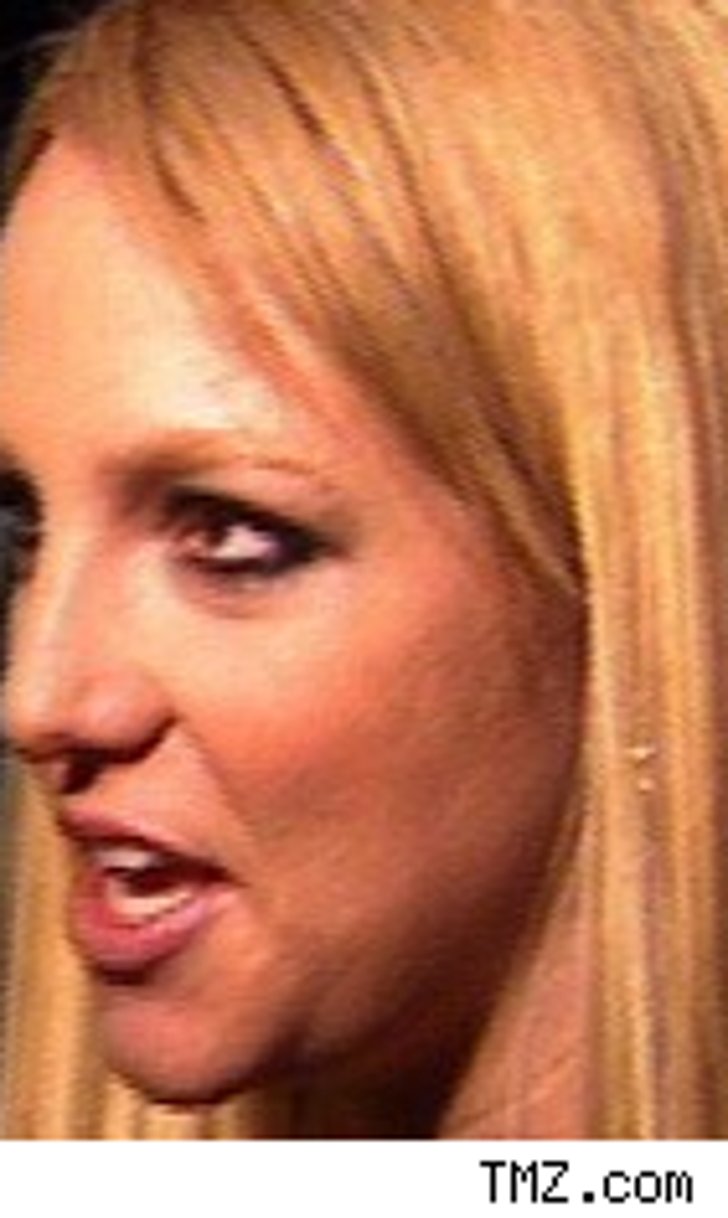 So as we told you yesterday, all that dish you've heard is in the Lynne Spears book about sex and drugs –- ain't really there.

But Britney is still PO'd about the book because it blames everything on Brit's ex-managers, says the New York Post and makes Lynne look like a saint. The paper says she's only talking to her daddy Jamie, who's got her on an even keel, as everyone could see last night at the VMAs. 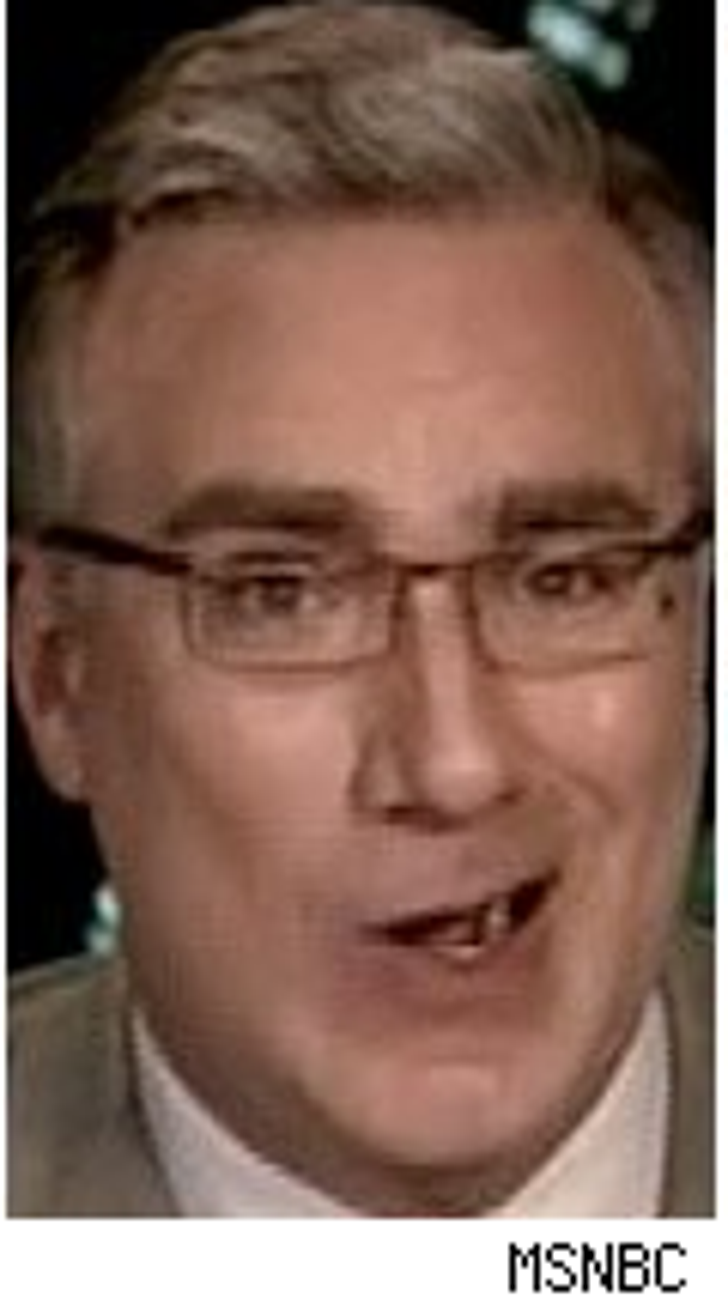 After all the sniping and slap-fighting, Keith Olbermann and Chris Matthews are out as politics anchors for election season. They'll be replaced by David Gregory.

The big move comes after Matthews and Olbermann have been accused of pushing a left-wing agenda too hard and have throttled each other on-air -- like when Olbermann made a mouth-flapping gesture with his hand during a Matthews rant at the DNC. It's totally embarrassing the network, say multiple sources.

Not that we didn't know this already, but someone thinks Heather Mills is a kinda terrible person.

Mills' ex-rep Michele Elyzabeth tells a London tab the one-legged wonder "not only misled me, she misled the entire world." Unclear what the subterfuge might've been, but it seems to involve "false stories about Paul McCartney" and bugging Sir Paul's phone calls.

This is good stuff: Elyzabeth says Mills wore latex gloves while playing a cribbed message so there couldn't be any trace.