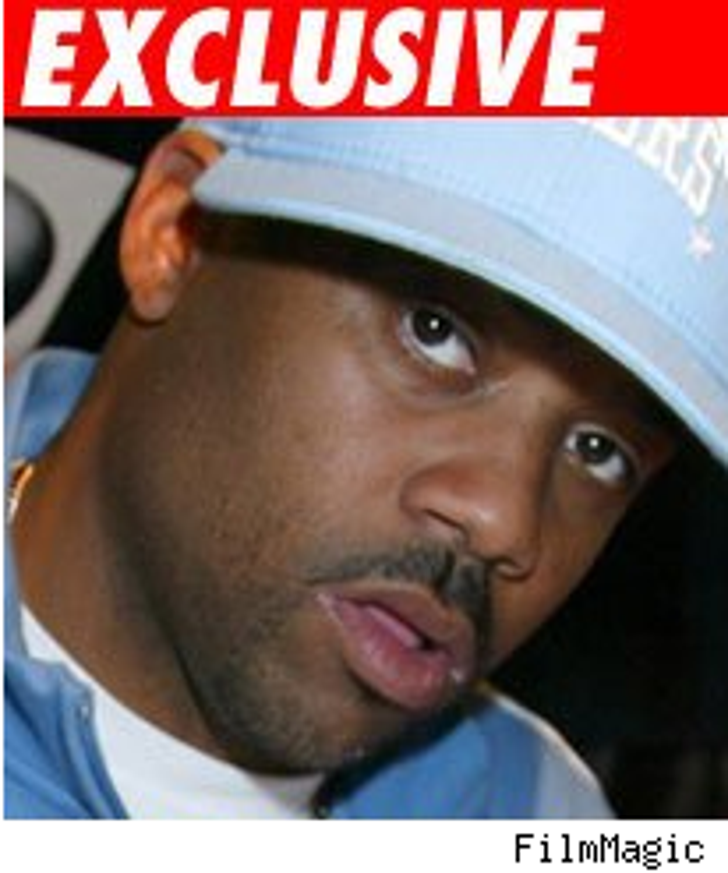 Rap mogul Damon Dash's baby mama is holding his son "hostage," we're told -- and Dash is hauling her into court this morning so he can see the kid.

A source tells TMZ Linda Williams -- who's the mother of Damon Dash II, aka "Boogie" -- hasn't allowed Damon to see Boogie. So Dash's lawyer, Robert Wallack, has filed a motion to make Linda physically bring the son to court.

Williams has made an extensive litany of claims about Boogie's treatment as Dash's son, claiming he hasn't had running water and electricity in his house, among other things. Damon's lawyer denies all of this.