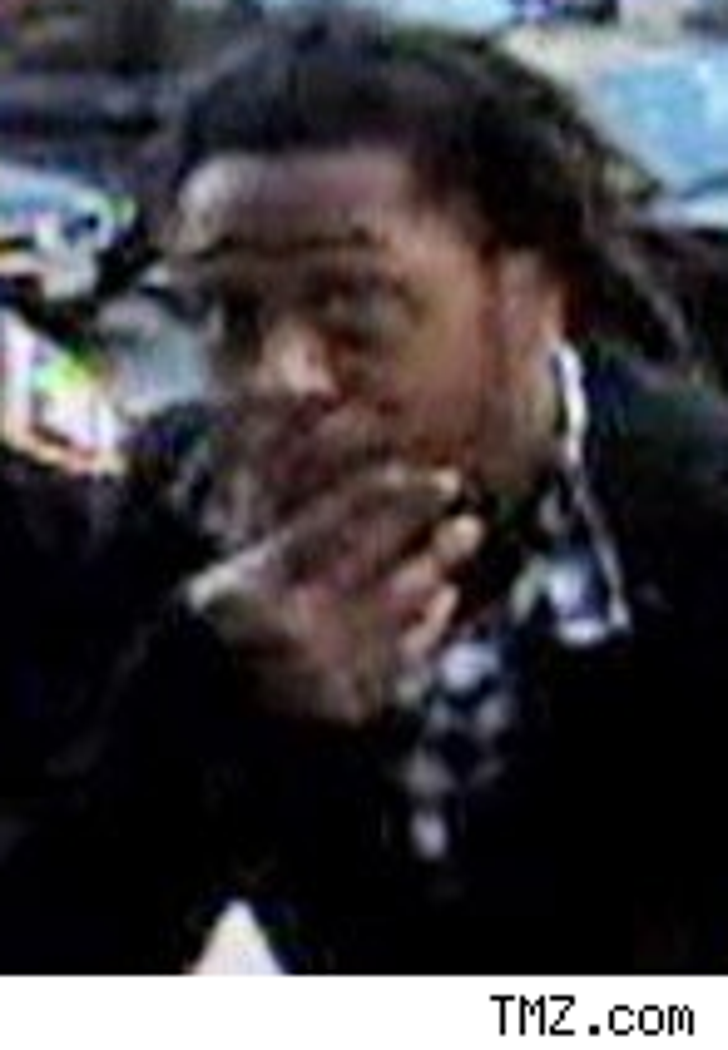 After bailing on court a couple times, turns out Weezy ditched the big "Fashion Rocks" show, because he didn't want to let his bag to go through a security check. "He wouldn't budge and refused to have his bag searched," said a source to the New York Post. He took off in a huff then pleaded to get back on the show.

Then, yet another excuse -– traffic. Wayne never made it on the air. 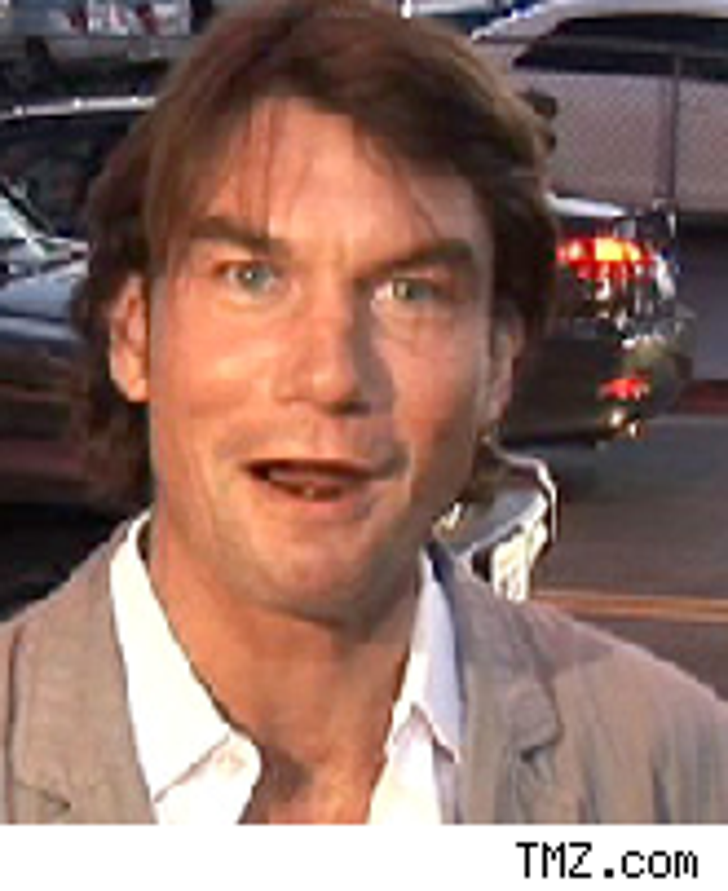 Because that is where you'll be sleeping for a while.

So says Jerry himself, who knows he's in the doghouse after he called his preggy (with twins) wife Rebecca Romijn "huge" on Conan O'Brien the other night. Mr. OC issued the following, very carefully worded clarification to People: "I meant to say that there are specific areas of my wife that are larger than normal and growing every day."

"All other portions of my wife are quite petite." 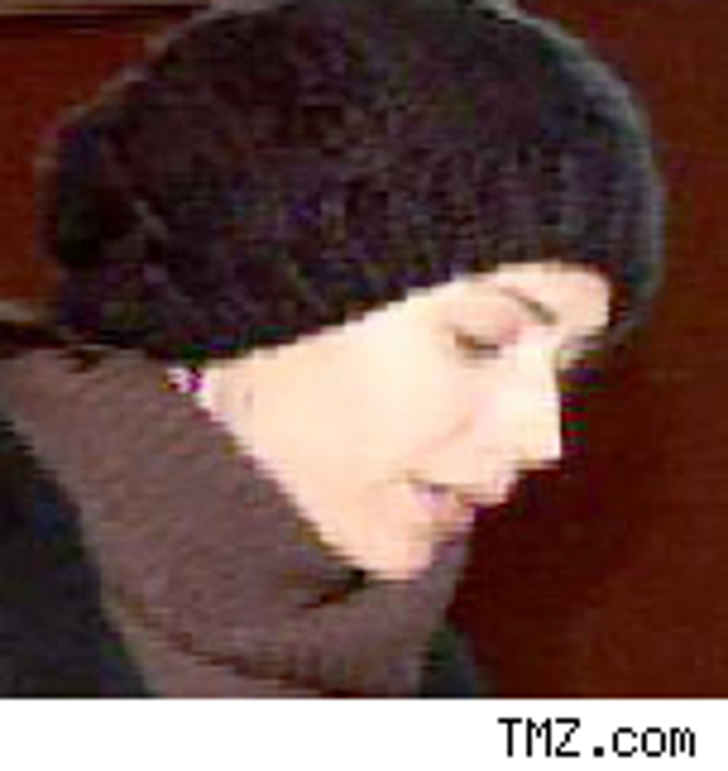 At last, Minnie Driver has given birth to her child.

As for who the baby daddy is, still no clue. Driver, reports Usmagazine.com, says it's not Craig Zolezzi, a musician guy from San Francisco. The actual dad is English and "sort of" in showbiz. The child itself is called Henry Story Driver (a boy) and was born Friday in L.A.

Party Favors: Audrina Attempts to Get Decked ... Dept. of Where Does Popcorn Chicken Come From?: KFC Secret Recipe Moved ... Mariah and Jeeves Eat

Audrina Patridge multitasked the other night -- we spotted her gabbing on her cell and trying to learn how to DJ from her sister Casey at Patron's Musicinmotiontour.com Lounge at the Thompson Hotel ... The KFC Colonel's secret recipe is being moved for the first time in decades today. A former NYPD cop has been hired to protect. ... Mariah and mancessory Nick had a dinner the other night at Phillippe Chow, and they looked "romantic," we're told. Indentured servitude is so dreamy.