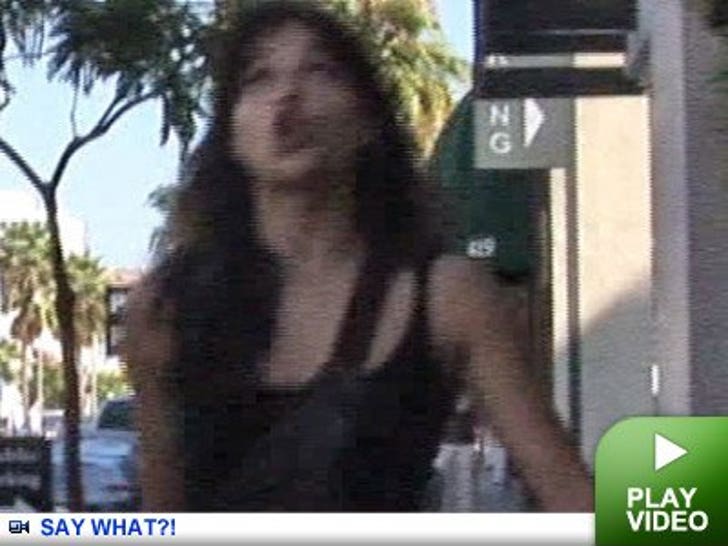 After asking Michelle Rodriguez about the highest she ever blew into a breathalizer, our photog barely understood a word the "Lost" actress was saying yesterday -- and not just because some of it was Spanish. Once she started rambling about the "microcosm of existence," it was over. 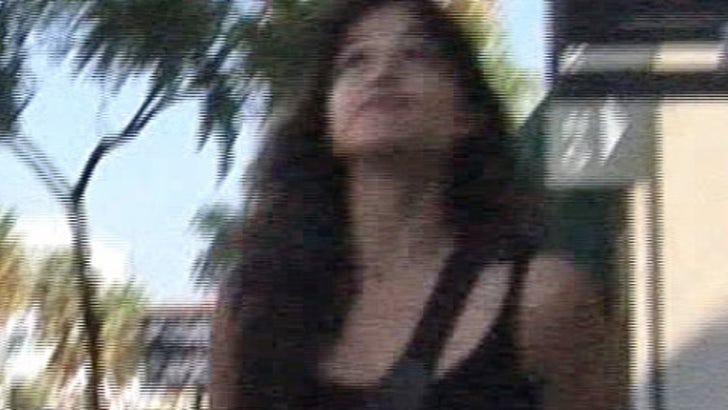 The best part of the exchange...
Photog: I really don't know what you're saying to me right now.
M-Rod: I don't know where I parked ... so we're on the same page!