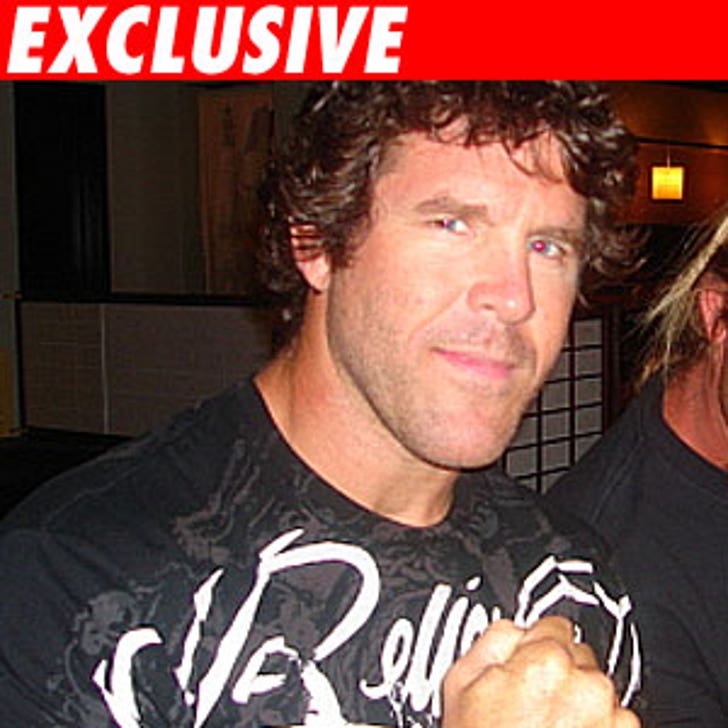 Law enforcement tells us the 37-year-old went out into the desert near San Diego last Friday. That same day, Tanner sent a text message to a friend that he was out of water and needed help. There was a massive search that ended abruptly yesterday.

Tanner blogged last month he was going to the desert because of his friends talking about "treasure hunting and lost gold, and my own insatiable appetite for adventure and exploration." Tanner continued, "I plan on going so deep into the desert, that any failure of my equipment could cost me my life."

Tanner's song of choice on his MySpace page was "Guaranteed" by Eddie Vedder from the movie "Into the Wild." The movie was about a guy who goes off into the wilderness against the advice of everyone he knows. Guess how it ended.

Cause of death is undetermined.