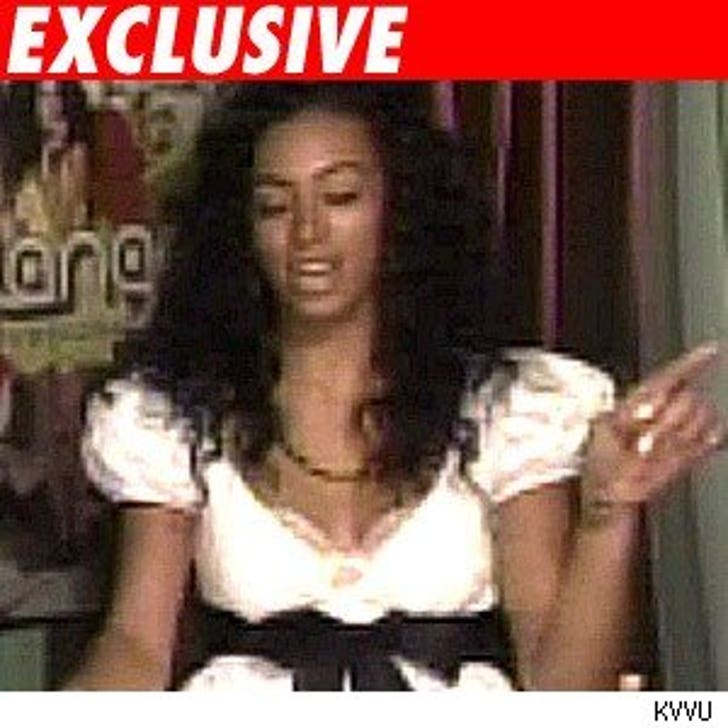 In a poorly executed attempt to get even, Beyonce's lil' sis hurled another diva-tantrum at a Las Vegas news station -- and this time she looks even stupider than before.

Here's how it went down: The less-talented Knowles sister was all set to host an event at Prive nightclub last night, when her PR people spotted cameras from the same local Las Vegas TV station she went off on in August.

We're told the other Knowles was so enraged, she flat out refused to walk the red carpet until the station's cameras were removed.

But by forcing the crew to kick rocks, she blew off one of the few media outlets who barely cared enough to cover Jay-Z's sister-in-law in the first place.

Calls to her reps were not returned.