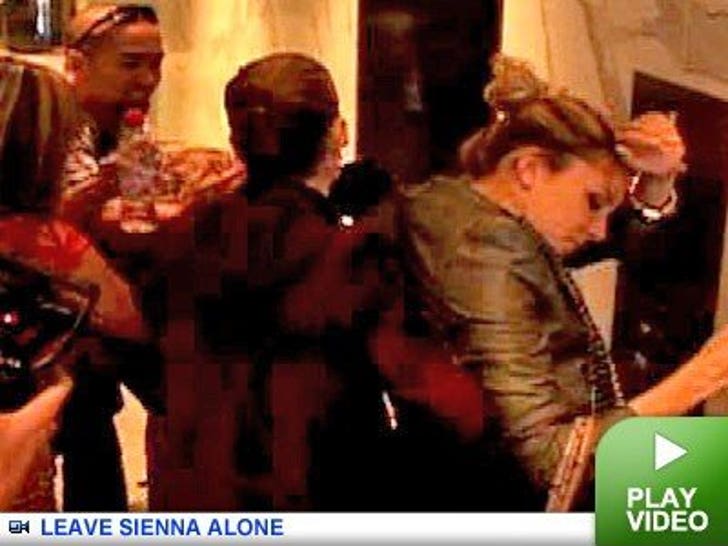 Balthazar Getty is married with four kids. His girlfriend, Sienna Miller, is a single woman. So why is she being vilified? 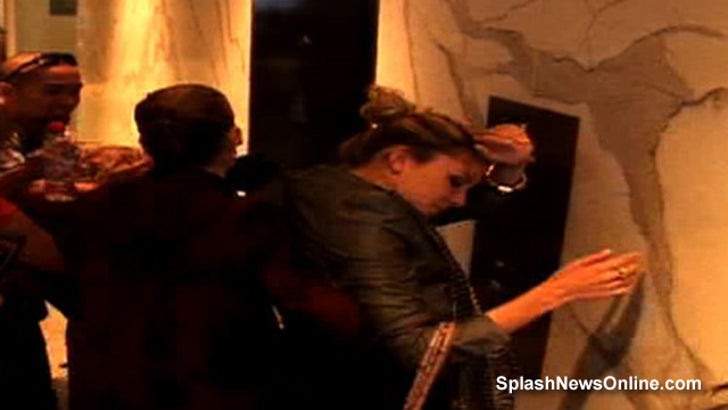 A swarm of pappers cornered Sienna yesterday as she waited for an elevator in Bev Hills, badgering her as she hid up against the elevator doors like a frightened animal.

So we ask...Is dating a married guy worse than cheating on your wife?