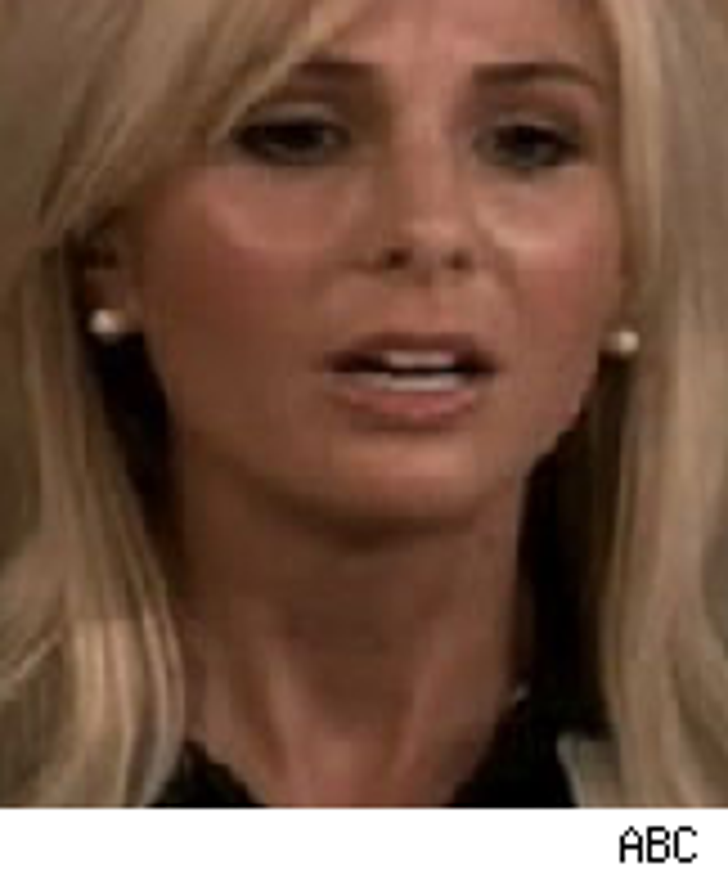 Ruh-Ro: Sarah Palin and Elisabeth Hasselbeck are "identical cousins" who "hunt in high heels" -– according to Rosie O'Donnell.

Ro came back to her blog after a hiatus, and didn't hold back. "sarah p – elisabeth h/identical cousins/women who hunt in high heels/gives one pause," she wrote, in small letters and with less restraint. It's no surprise Rosie is already hating on the Gov, but she'd supposedly given up bashing Hasselbeck.

Paul –- Why Go Down That Road Again 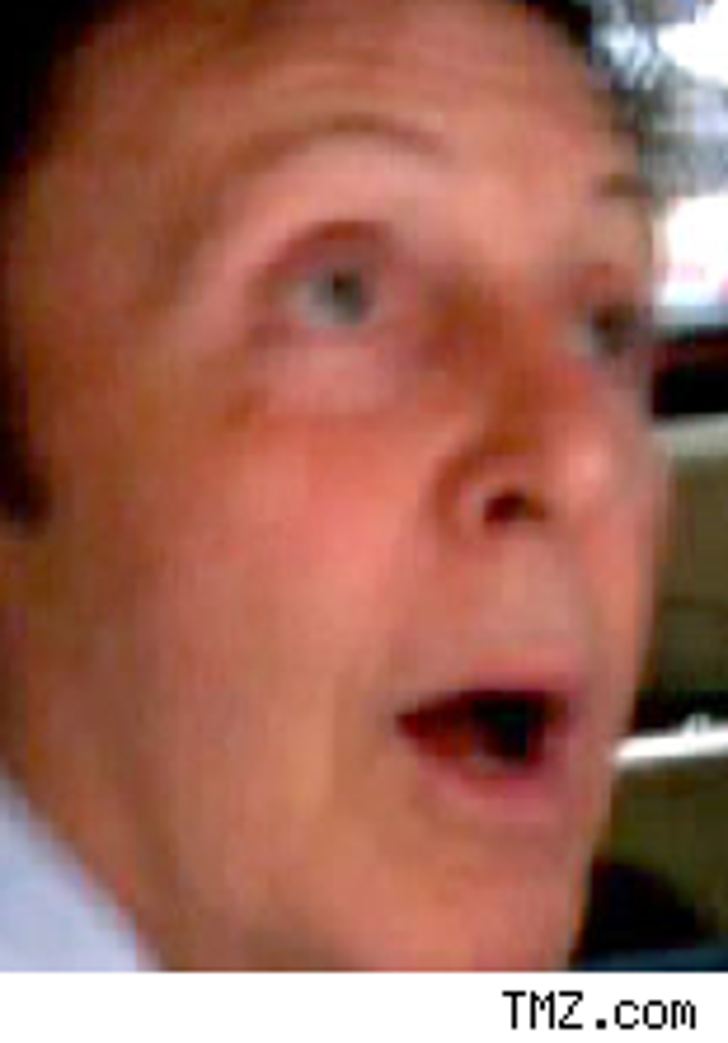 Paul McCartney could be getting married again, not months after having to shell out almost $50 mil to his last wife.

The Chicago Sun-Times reports Sir Paul is nearing an engagement to NYC socialite Nancy Shevell, as soon as her divorce from Bruce Blakeman is signed, sealed, and delivered. (Oh wait – that's Stevie Wonder.) Anyway, Shevell would be Paul's third trip down the aisle.

The pair have been gallivanting around the world, in New York, Antigua, and even getting their kicks on Route 66 (that's Nat King Cole.) 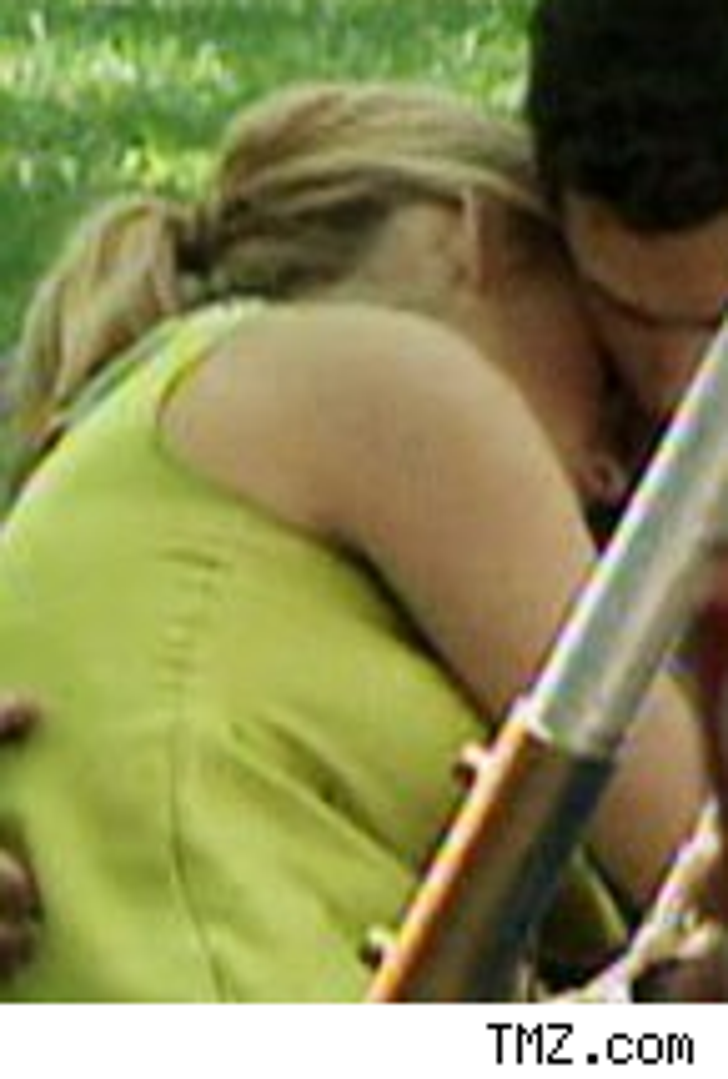 Frankly, it's hard to believe she's only 21.

But Blake was thoroughly embarrassed at her flapper-themed 21st bday party, reports Life & Style, when her folks showed her pals vid of Blake lip-synching "I Will Survive" and in a homemade video of Melissa Etheridge "Come to My Window." Coming to her window as usual was Penn Badgley, with whom Blake was said to be "very cozy."

Party Favors: Did Elizabeth Edwards Squash Rielle Early On? ... Franken Still in the Game ... Truth Is Out There –- Kinda –- About Duchovny's Marriage

Elizabeth Edwards may have had Rielle Hunter replaced as campaign videographer early on, reports FOX News, suggesting she may have known something was up way before John Edwards let on. ... Al Franken will face up against Norm Coleman for a Minnesota Senate seat after winning the Dem primary. ... Speaking of vote-taking, over 60 percent of the American people think ... that David Duchovny and Tea Leoni will be dunzo by the Sept. 25, thanks to the pollsters at predicto.com.