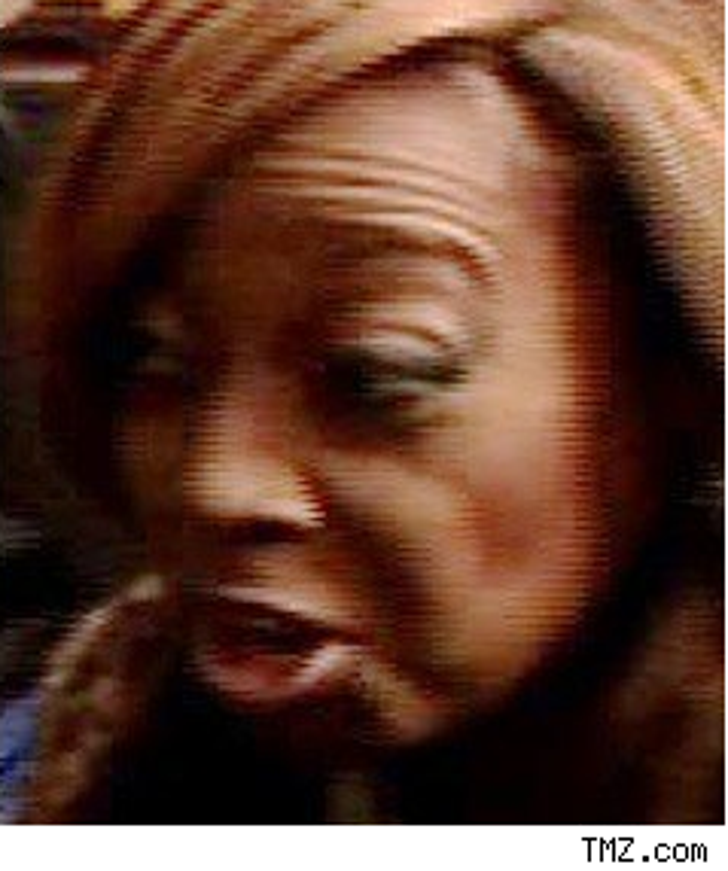 She and Al Reynolds were supposed to be in court yesterday for the start of their big divorce -- except it didn't happen because they're settling out of court. Her rep says the pair -- who got married in the subsidized wedding of the century -- have reached an "amicable settlement" and are "moving on."

Especially now that Star's got her new meal ticket -- a chef.