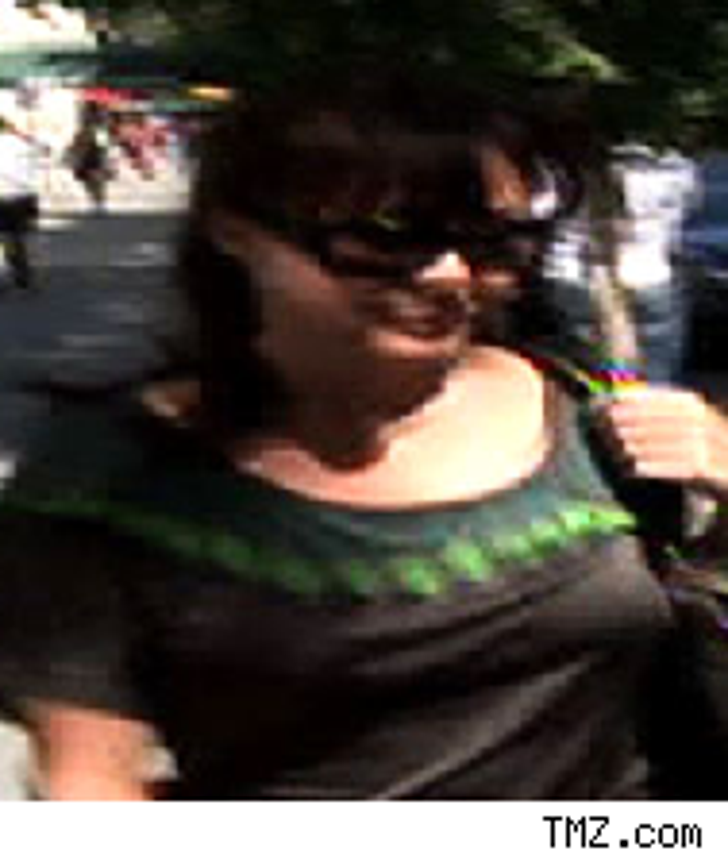 And now, she won't have to: The wacktress won't be doing any more than the first four eps that she signed on for, reports EW.com. "They asked me to do a lot more," says Shannen. She says she is in the "middle of pitching a show," so she couldn't "commit" to more time in the zip code. Okaaaay.

On the other hand, Kelly Taylor/Jennie Garth is so popular she will be on five more shows. If it lasts that long. 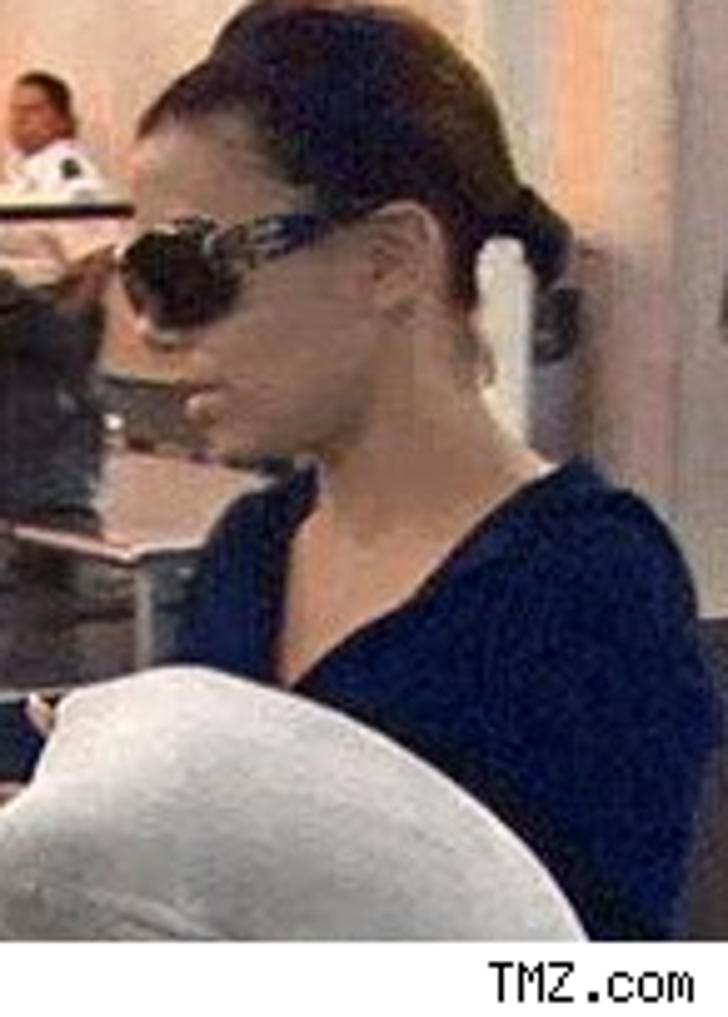 Before you go all hockey mom/pitbull on us: She said it.

Eva Longoria was talking to Froggy TV show Le Grand Journal Tuesday and revealed she has no brioche in the oven. "I'm just fat," she said, cackling, classily. Tony Parker didn't find it quite as funny and tittered, if you can call it that.

We've seen EvaLo all over the place with those "loose-fitting tops" that seem all the rage ... for the gravid crowd. 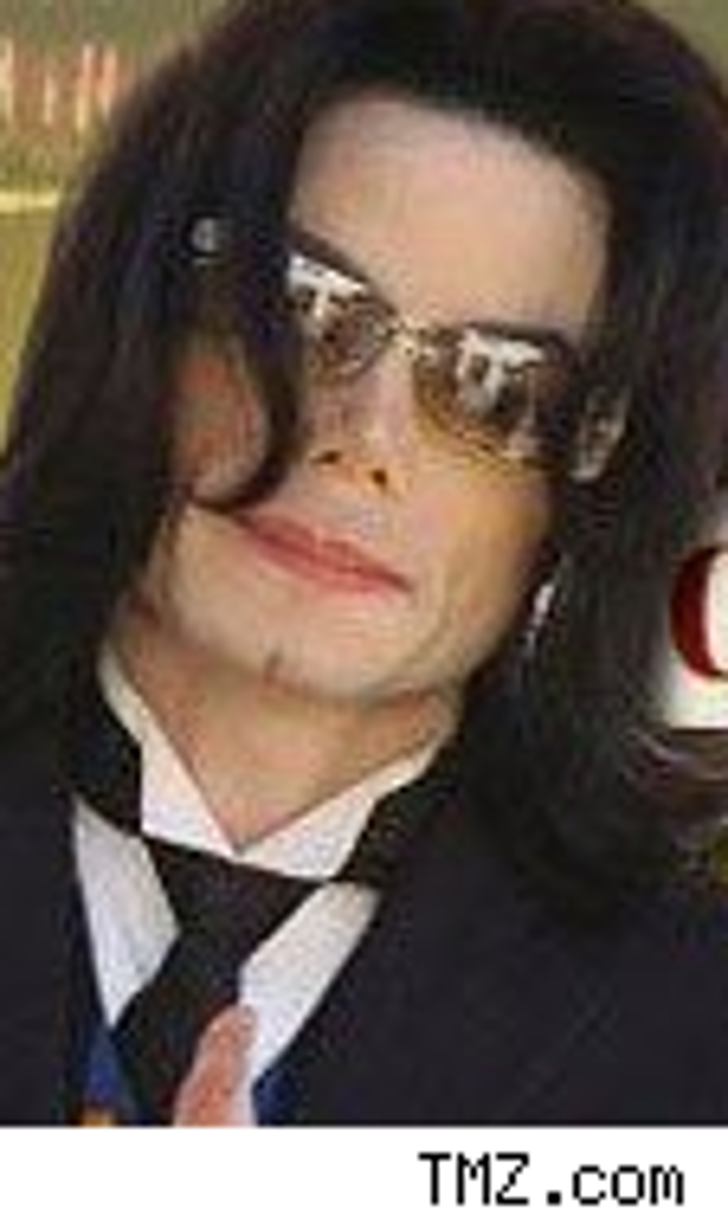 The words "Michael Jackson" and "overnight stay": Like brown belts and black shoes, two things that spell trouble, together.

In this case, though, the visitors were his own kids. The Chicago Sun-Times says that Jacko and his fam (Paris, Prince, Blanket) "slipped into town" (again, they said it) for a stay at a Gold Coast hotel. The clan didn't come out of their rooms and only had the most basic of needs (water, milk, and juice). And they traveled with their own organic food and linens and ... towels.