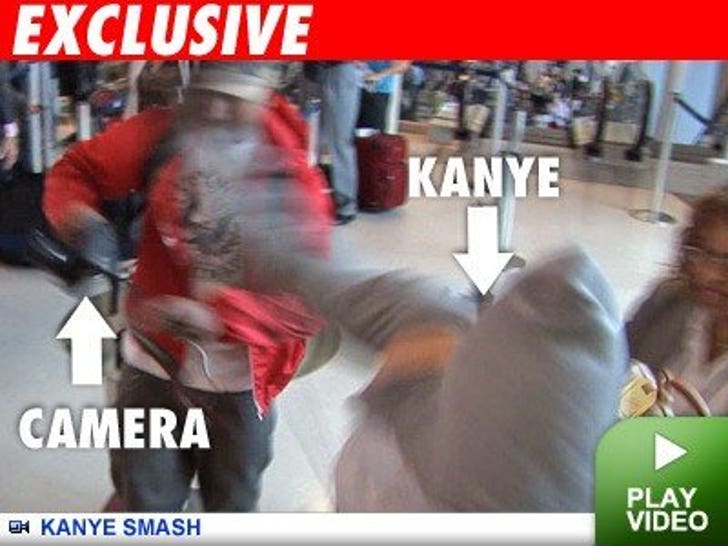 Kanye West was not provoked into attacking a still photographer, according to an American Airlines employee who witnessed the whole scene that was caught on tape. Nevertheless, Kanye could easily beat the rap. 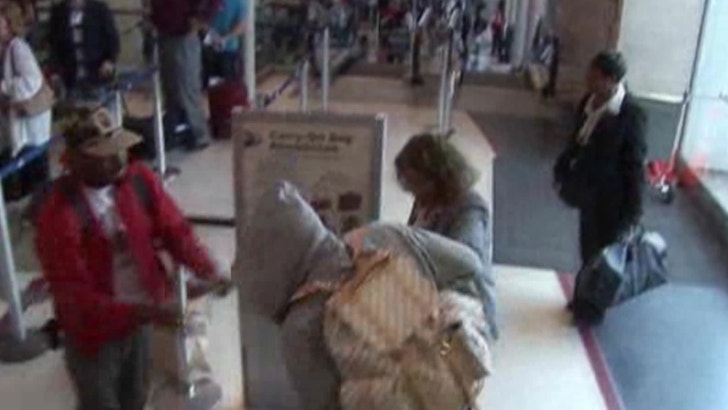 Law enforcement sources told TMZ, at the time of the arrest, Kanye could be charged with felony vandalism. But here's what we know. The still camera that was broken is a Canon 40D -- retail price $1429.96. In California, someone who criminally damages property worth more than $400 can be prosecuted for felony vandalism.

If Kanye is prosecuted at all, it's likely it would be for a misdemeanor. But prosecuting a celebrity where the victim is a paparazzo -- good luck, Mr. City Attorney.