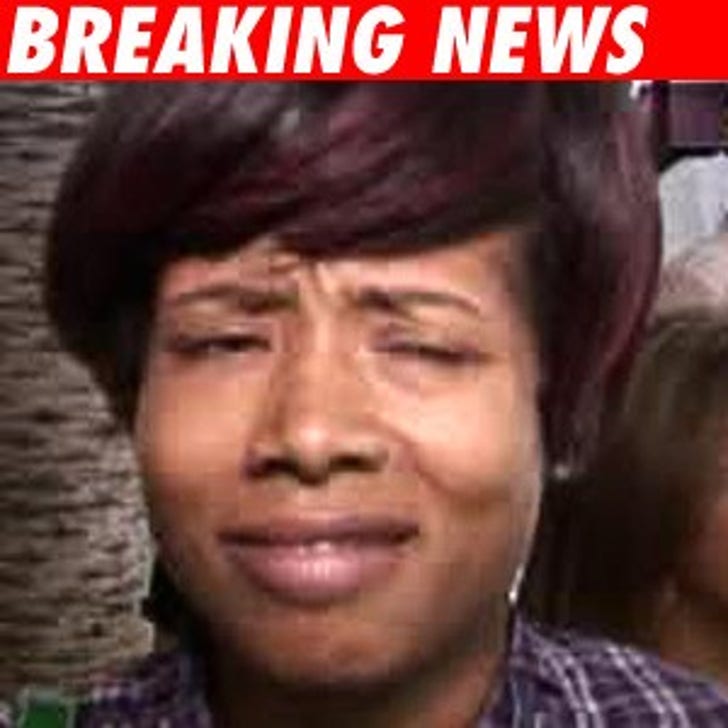 Kelis is not foaming at the mouth, "Milkshake" or no.

A jury just decided so yesterday, acquitting her of disorderly conduct and resisting arrest without violence charges. Kelis had been accused of disrupting a police op by lunging at officers and yelling racial slurs at them. Cops had claimed they were talking to a group of boys in a yard, including Kelis' hubby Nas, when she went after them all crazazy-like.

"I hope that this sheds light on the fact that wearing a uniform and carrying a badge does not allow you to act above the law," she said in a statement.