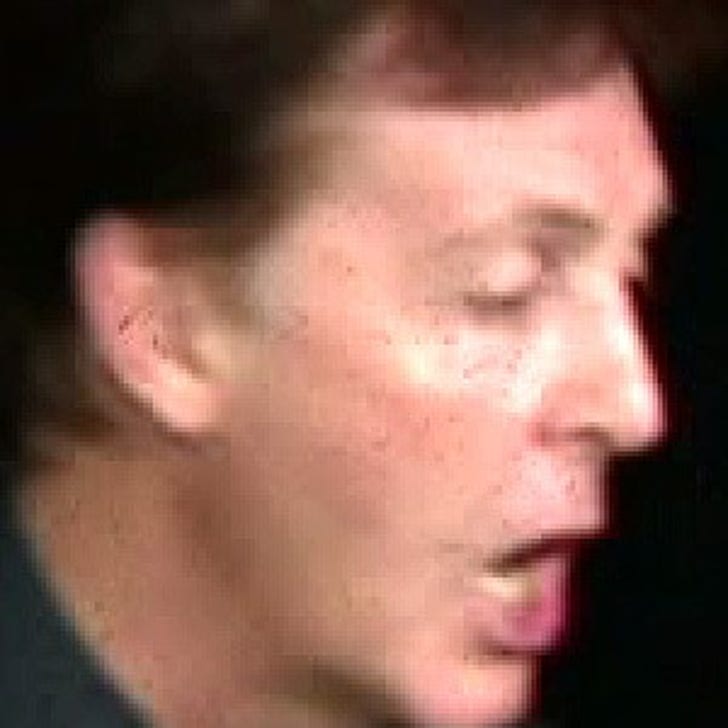 Paul McCartney is playing at Israel's 60th anniversary, and it's making Islamic folks all hot under the hijab.

A militant Muslim leader is threatening the ex-Beatle with a suicide bombing if he doesn't cancel his September 25 gig in Tel Aviv, according to the Sunday Express. Omar Bakri, a preacher, says, "He will not be safe there. The sacrifice operatives will be waiting for them."

Macca has said he wouldn't bend to thug pressure.