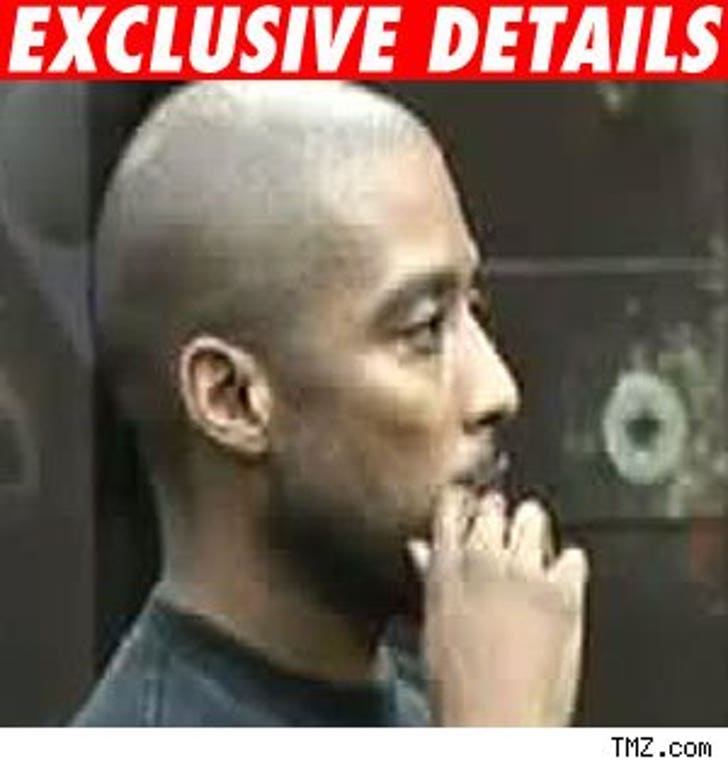 TMZ has learned hip-hop legend Nate Dogg is still hangin' on after suffering a stroke 11 days ago -- his second in the last year.

We're told Nate is in stable condition in a hospital ward, but is using an assisted breathing tube -- which is not required but makes breathing easier for him. Despite other reports, Dogg, who is currently sedated, did NOT suffer any brain damage.

According to our sources it's too early to tell how this stroke will impact the use of his limbs (his arm and leg were affected from the first stroke) -- but there isn't much movement below his neck at this time.

Nate's due in court on the 24th to face felony charges after he allegedly made death threats to his estranged wife.