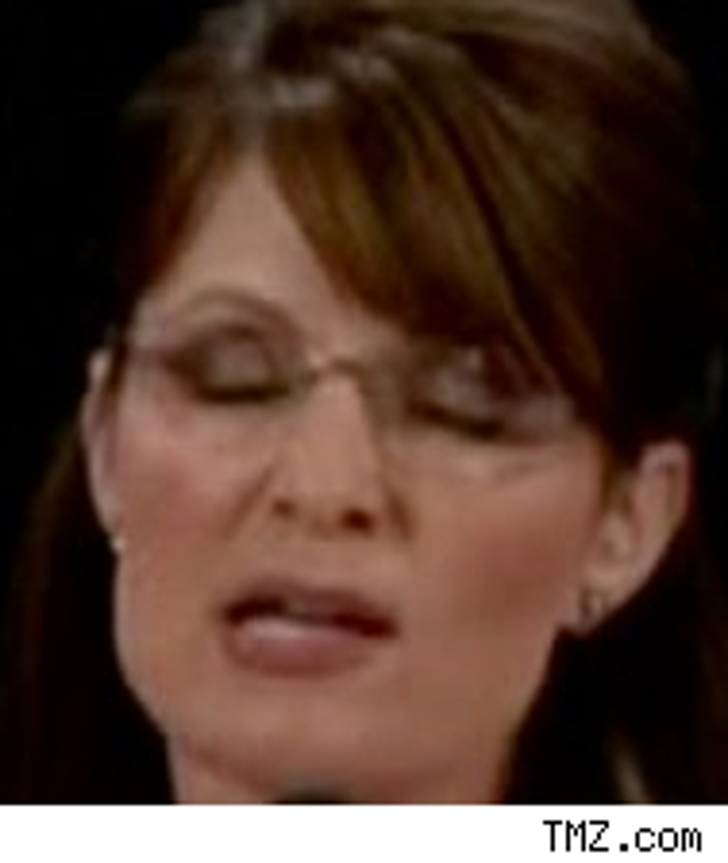 She may have ditched the private plane and the personal chef, but Sarah Palin did get her own tanning bed for the Guv's mansion ... for that year-round orange glow.

But, as the Narco News reports, Palin paid for the fake bakery herself, and bought it used from a health club. Similar models -- new -- can cost up to $35K to install in a home, not including parts, said a tanning salon manager.

We knew Palin and Britney had something in common. And need it be pointed out that John McCain has had skin cancers removed twice? 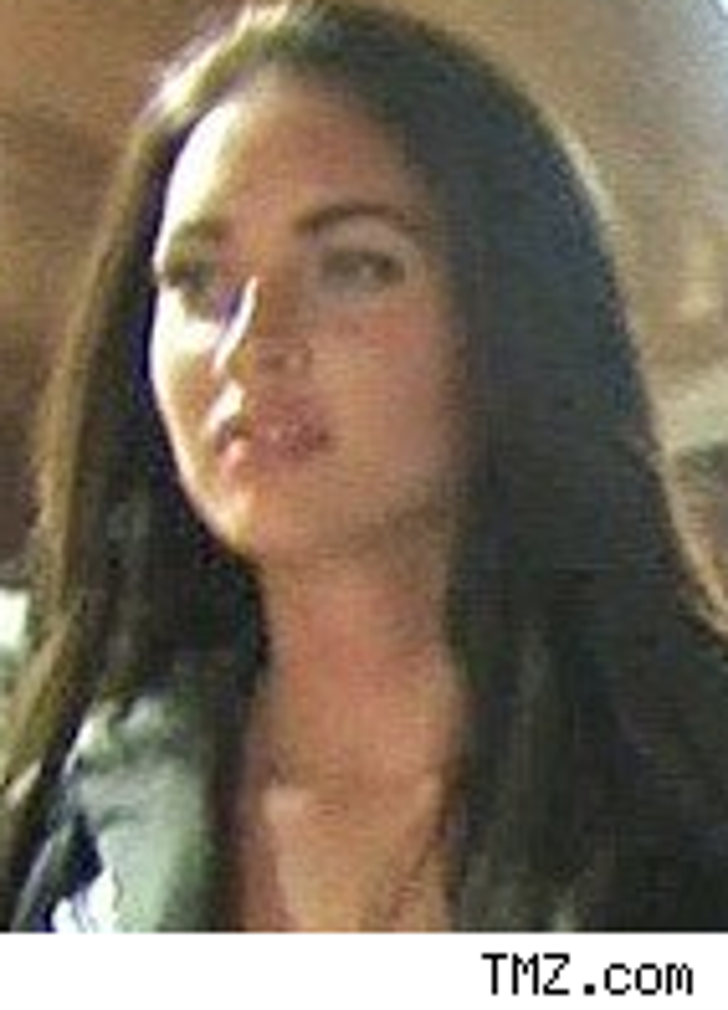 That's all we had to say. We know.

But there's more: Brian Austin Green's betrothed tells GQ about her love affair with Nikita, a Russian ecdysiast who would do "beautiful slow dances to Aerosmith ballads" and with whom she was "in love." But lest the hetero men of the world despair, Fox says she's "not a lesbian."

But then there's this: "Olivia Wilde is so sexy she makes me want to strangle a mountain ox with my bare hands." She said mountain ox. 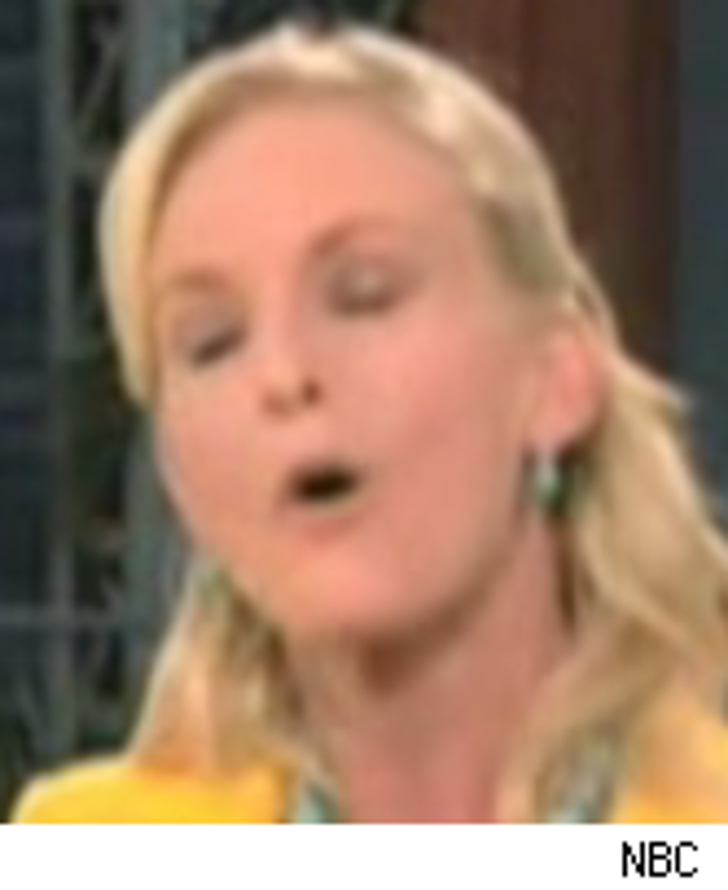 Talk about biting the hand that feeds your publicity machine.

Cindy McCain was not pleased about getting grilled by the yentas of "The View" the other day, and, as ABC News notes, vented to a GOP crowd over the weekend: "They picked our bones clean," said Mrs. Mac of her Friday appearance, referring to various jabs Joy, Babwa, and Whoopi took at her husband.

She called the "View" bunch "not what the American people ... are believing."

So Carmelo Anthony is eating at Nobu with Steve Rifkind and James Cruz of SRC when who should come up to him? None other than Bill Clinton, who gushed about 'Melo's gold medal. We're told Bubba was celebrating Chelsea's 30th. ... Over the weekend, Timbaland went deep – into the wine cellar – at Phillippe Chow Miami with restaurateurs Jeffrey Chodorow and Myles Chefetz.