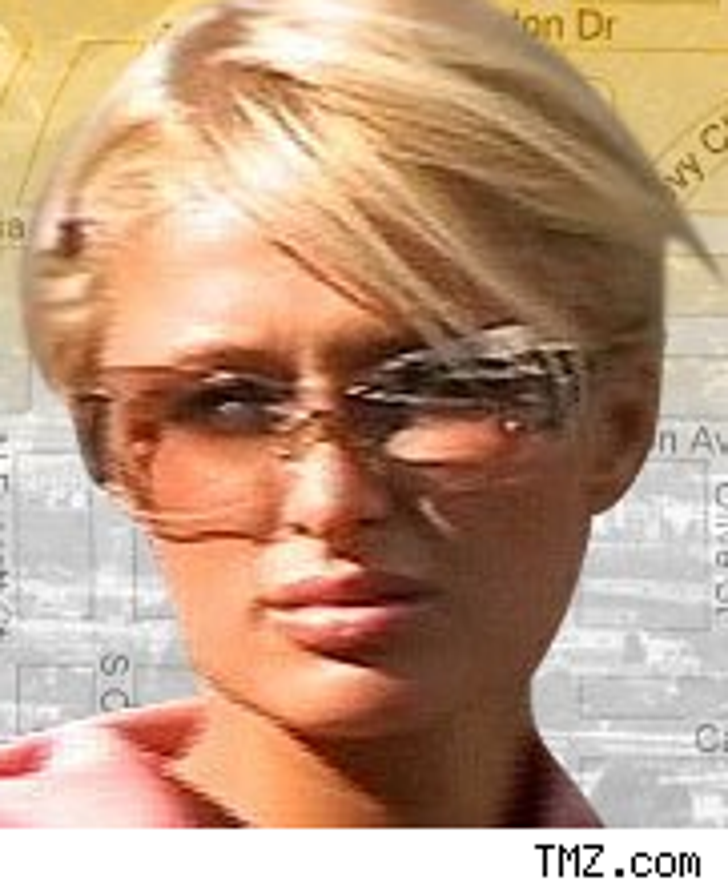 You may have heard two of Paris Hilton's precious dogs were mauled by a coyote.

Well, it's a bunch of dogs**t. They're very much alive, and in case you wondered, a rep for Hiltie tells People the heiress "had a doggie mansion built for them and it is very secured." Somehow, they found their way Wednesday into Paris' recording studio.

The Internet was on fire with reports about the dogs being dinner. 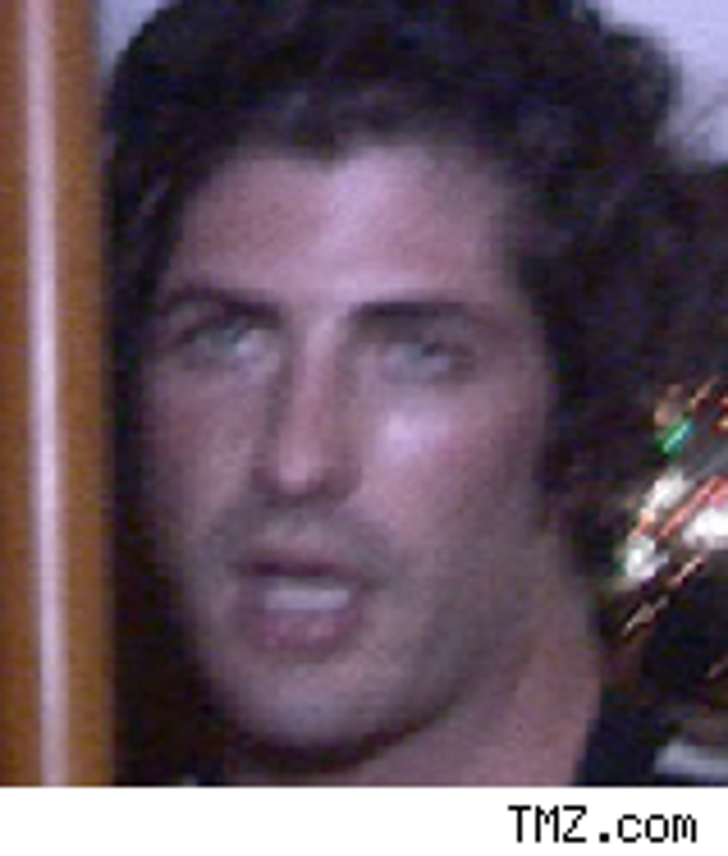 Brandon Davis isn't just oily –- he's greasing his friends out of hundreds of thousands of dollars.

That's what the New York Post is reporting, alleging Greasy has racked up charges on friends' credit cards and bookie accounts -- but he's still in the hole, and isn't crawling out of it anytime soon. He's allegedly fleeced a Mellon heir for almost $200K, a student pal for $100K, and has "ten credit-card numbers he uses," none of which are his.

And how does Greasy get out of payback? "He starts crying and gets them to feel bad for him," says a source.

Anne's Ex –- The Assistant Did It 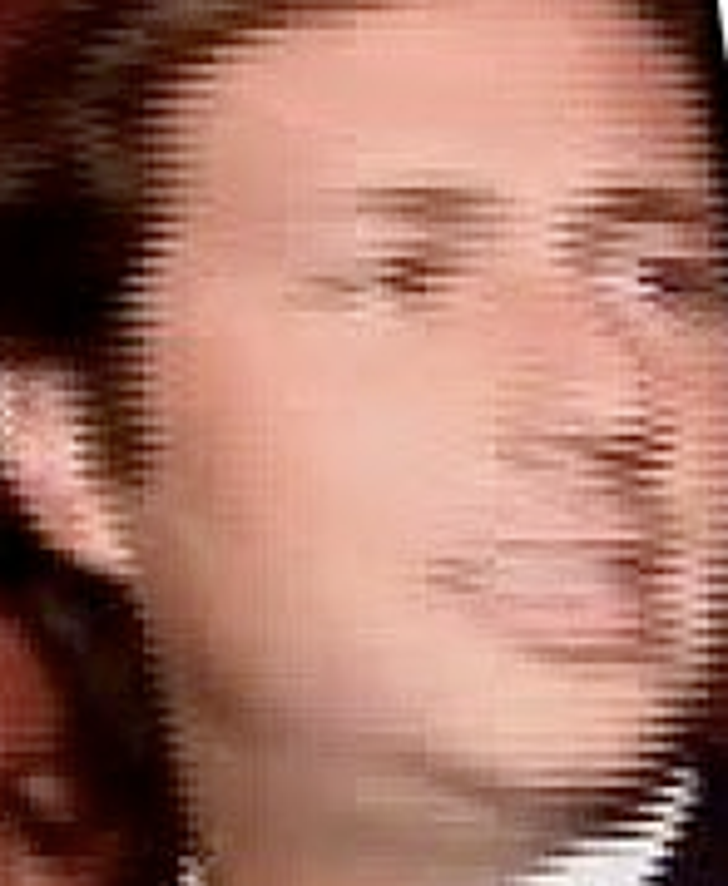 Despite reports Anne Hathaway had some hand in ratting out her ex-BF Raffaello Follieri to the Feds, it looks like an aide to the convicted con man did it.

As a federal affidavit demonstrated, a Follieri assistant told investigators about a safe where Raffa kept documents. The feds then seized the safe in his $37,000-per-month apartment. Follieri just pleaded guilty to fleecing investors out of $2 mil and will serve at least four years in the big house.