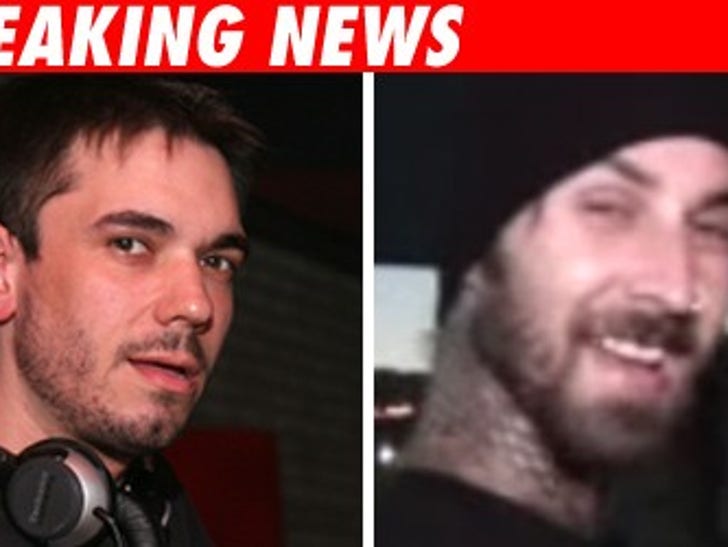 Travis Barker and DJ AM were passengers on the plane that crashed, critically injuring them and killing four others. The jet was departing from a South Carolina airport. 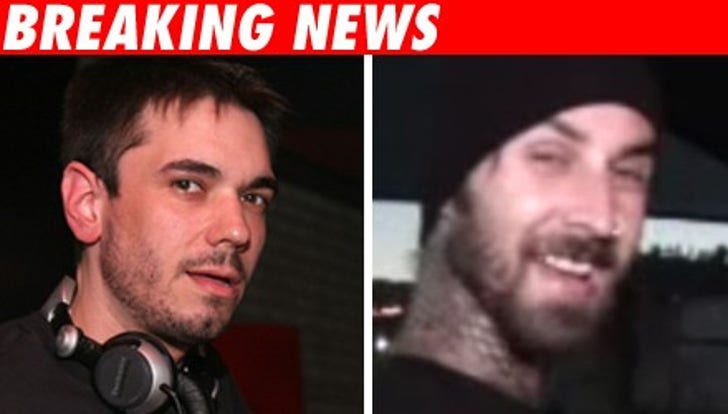 Barker had performed Friday night with Perry Farrell, Gavin DeGraw and DJ AM. It has not been confirmed if Farrell and DeGraw were also traveling on the same jet.

A FAA spokesperson said the plane carrying six people attempted to take off shortly before midnight Friday from Columbia, South Carolina when people in the tower report seeing sparks. They said the plane went off the runway and crashed on a highway embankment, catching fire.