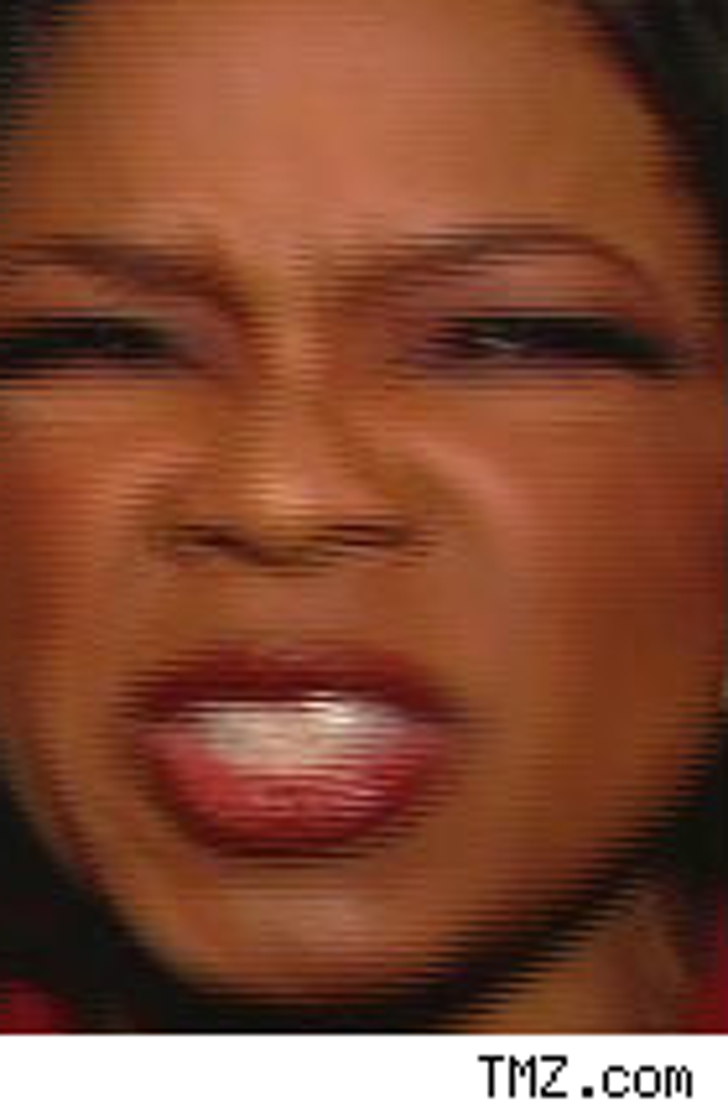 Oprah Winfrey didn't have much use for the Emmys last night.

"You can expect me to do my part, and then I will be home to watch the rest of it in my pajamas before the next commercial break," she told reporters Saturday. Well, she might've done just that: After helping to open the show, she wasn't spotted the rest of the evening. 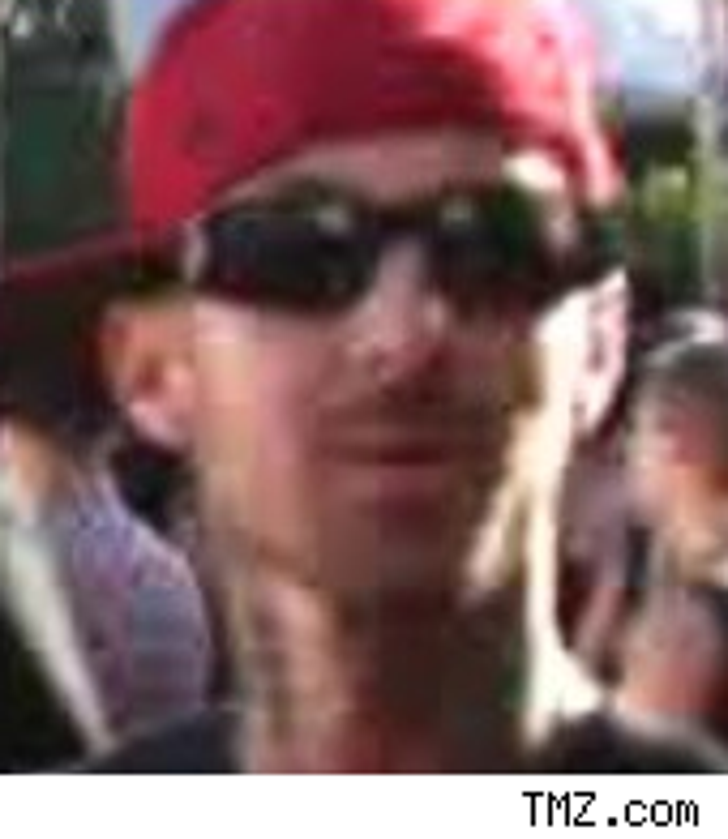 Barker and AM are expected to make full recoveries.

Michael Uses AIDS Charity to Get Off 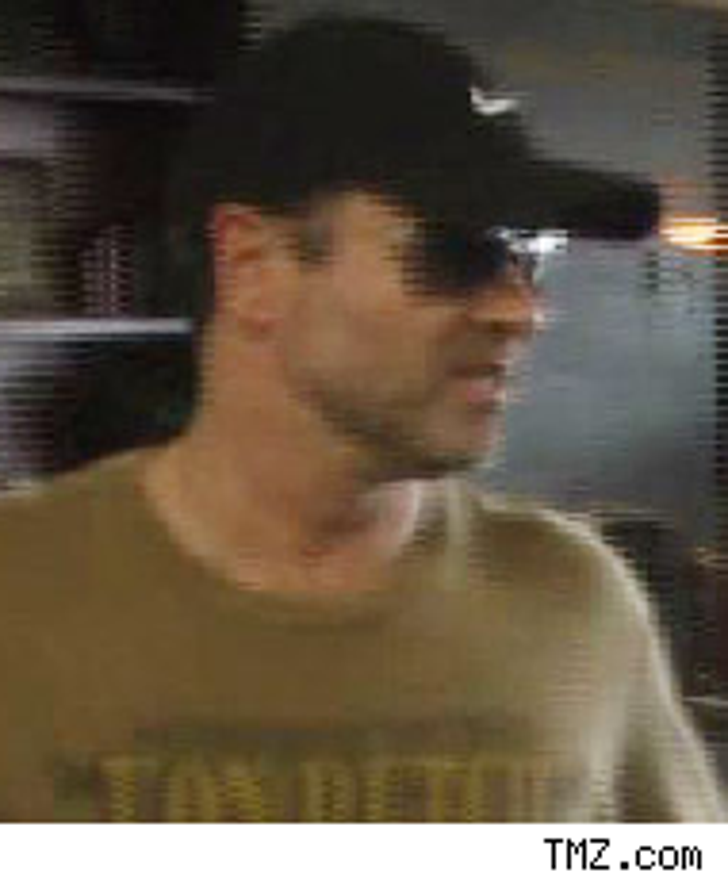 George Michael got off with a caution over the weekend after getting busted with crack and pot, but Brits are buzzing he only got off because he's a celeb.

The Sun reports Michael "tearfully begged" not to be charged, claiming his career would be ruined and his charity would lose $4 mil if he couldn't fly to an AIDS event in America. The story apparently convinced cops -- they let him off and, says the tab, even chauffeured him home.

George apologized to fans for his loo-ny behavior in a statement last night.

"How I Met Your Mother" star Neil Patrick Harris was seen leaving a pre-Emmy gifting lounge at the Four Seasons hotel in Beverly Hills with "more bags then he can carry." The highlight of his swag spree was a pair of headphone made by Klipsch, billed as the world's lightest. Whatever that means ... Conan O'Brien was seen at Koi in West Hollywood just about an hour after losing the Emmy to Stephen Colbert. The Emmys were tough enough to watch on TV, can't blame the guy for bailing early on the live show ... Kanye West hit up the Comedy Central post-Emmy bash at STK in West Hollywood. When the Madonna song "Beat Goes On" came on, Kanye rapped along to his verse in the song, much to the delight to the other people at his table.