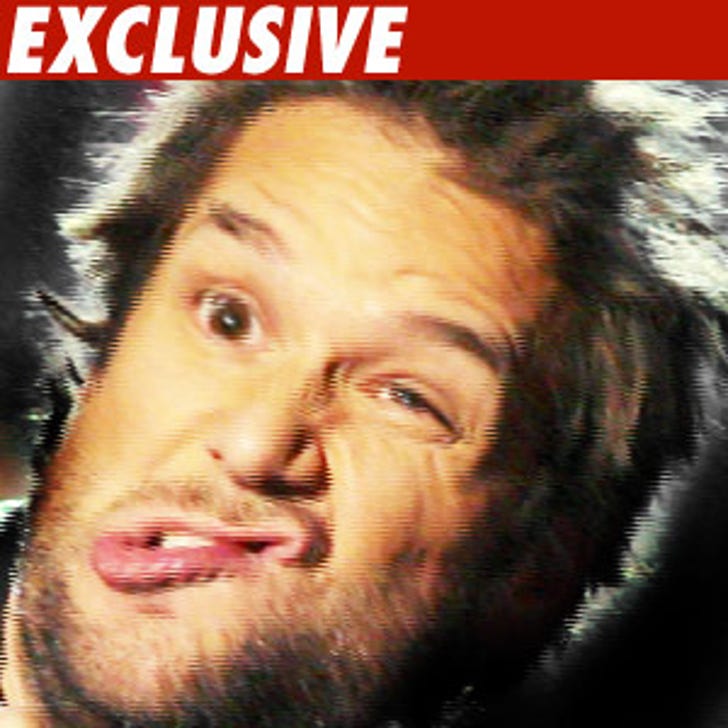 TMZ has learned Dane Cook has given up his fight to live in what he believes is an apartment that has a supernatural force.

Cook was evicted from a West Hollywood apartment last August after a jury decided the "comedian" habitually violated the rules requiring him to pick up his dog's crap.

As reported yesterday, Cook threw a Hail Mary at the judge, arguing that hizzoner should block the eviction because the apartment building had almost paranormal qualities -- John Belushi and Steve Martin both lived there, and Cook believed if he moved out his creative juices stop flowing and a bad case of writer's block would ruin his career. Did anyone see "Employee of the Month?"

Now, we've learned the lawyers appeared in court yesterday and Cook abandoned the appeal. The case has settled and the way we understand it, Cook has paid the landlord an undisclosed sum of money for the case to go away.

By the way, Cook now owns a $7 million home in the Hollywood Hills with spectacular views. Maybe his movies will actually suck less.