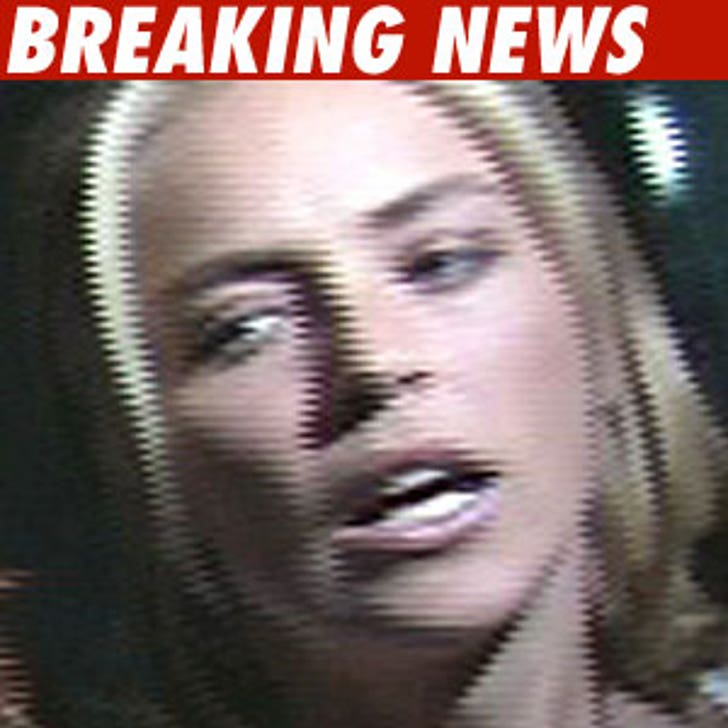 A judge has awarded sole physical custody of Sharon Stone's adopted son to ex hubby Phil Bronstein. Don't worry though -- she still has two other adopted children to fall back on.

Stone had joint custody of 8-year-old Roan. According to an order issued September 12, Stone's request to have the custody agreement changed was denied. Instead the judge awarded "permanent sole physical custody of the child" to Bronstein.

The judge said this new custody agreement was permanent unless Sharon moves closer to Bronstein in San Francisco, or vice versa.

Sharon adopted Roan with Phil Bronstein when they were still together. Stone has two other adopted boys, Laird and Quinn.