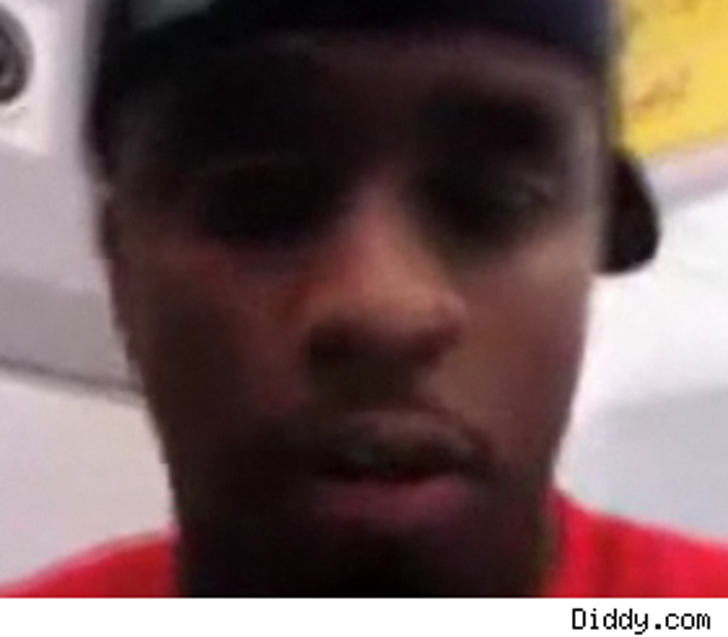 When you go to a P. Diddy party topless in a mermaid costume, expect to have your picture taken.

That's what a judge just told a woman who tried to sue Diddy and Vibe magazine for $3 million for printing her photo from his White Party back in 2003. The shot ran in a 2006 issue of the mag, and Maria Dominguez says she never gave permission for the shot to run.

The case is kaput.