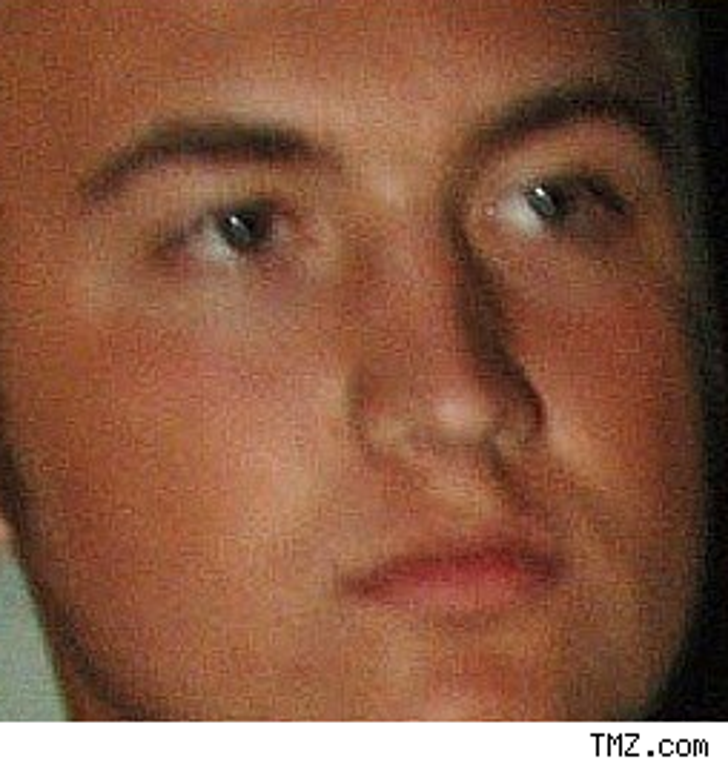 It won't be wieners in jail for Nick Hogan too much longer.

Nick's being released from Pinellas County Jail on Oct. 21, three months short of the eight-month sentence he got for felony reckless driving. His early release is for good behavior.

The victim of the crash, John Graziano, remains in a vegetative state.