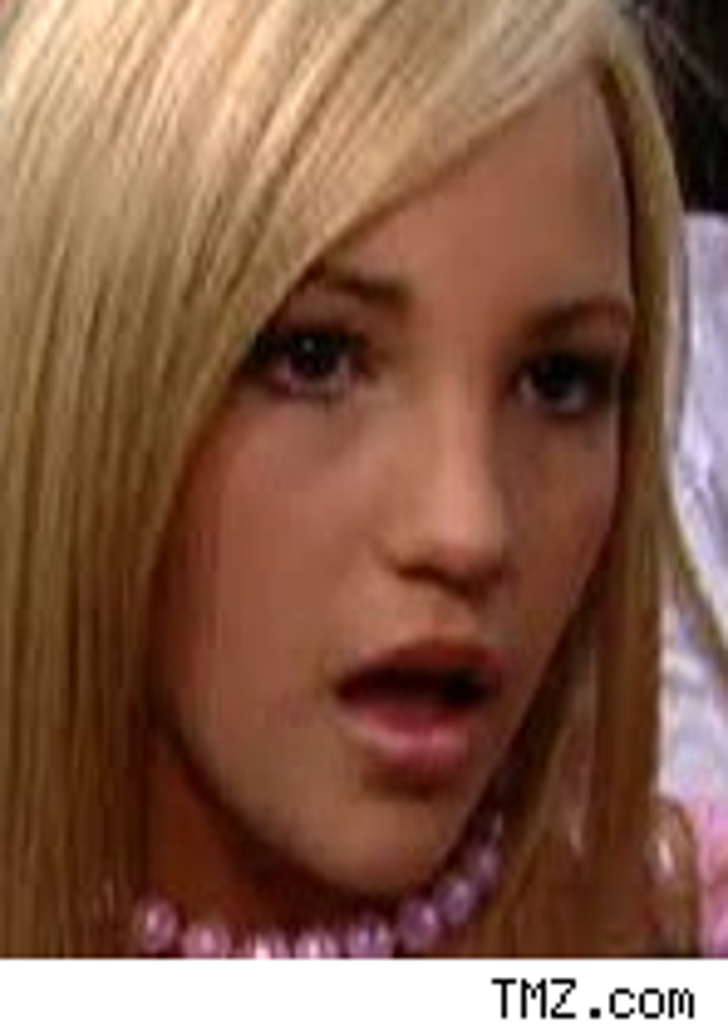 Lynne Spears raises a very good point about her family and the Palin family's respective pregnancies: While Sarah and Bristol were celebrated, Lynne's lil' girl got "crucified."

"I just feel like it's been a very hypocritical situation," Lynne tells Newsweek. "Every woman in the world has applauded her strength and her convictions and poor little old Jamie Lynn, you saw how she was crucified." And yet, we've been told J-L has tried to reach out to Bristol in some way. 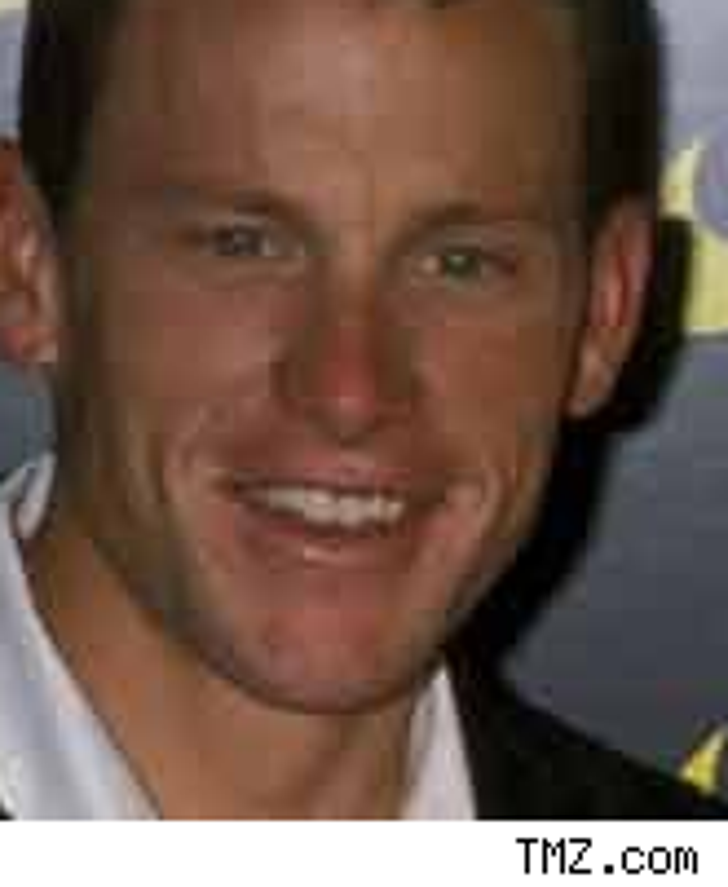 This is weird – and intriguing.

Lance Armstrong is expected to announce his big comeback tomorrow, and the Los Angeles Times suggests he might actually be trying to BUY the French company that owns the race. That's like the Yankees buying Major League Baseball. The idea behind the purchase is apparently to help squelch speculation about Lance and steroids.

On the other hand, who would believe test results from a Lance-owned tour?

And Now, For Something Completely Obvious 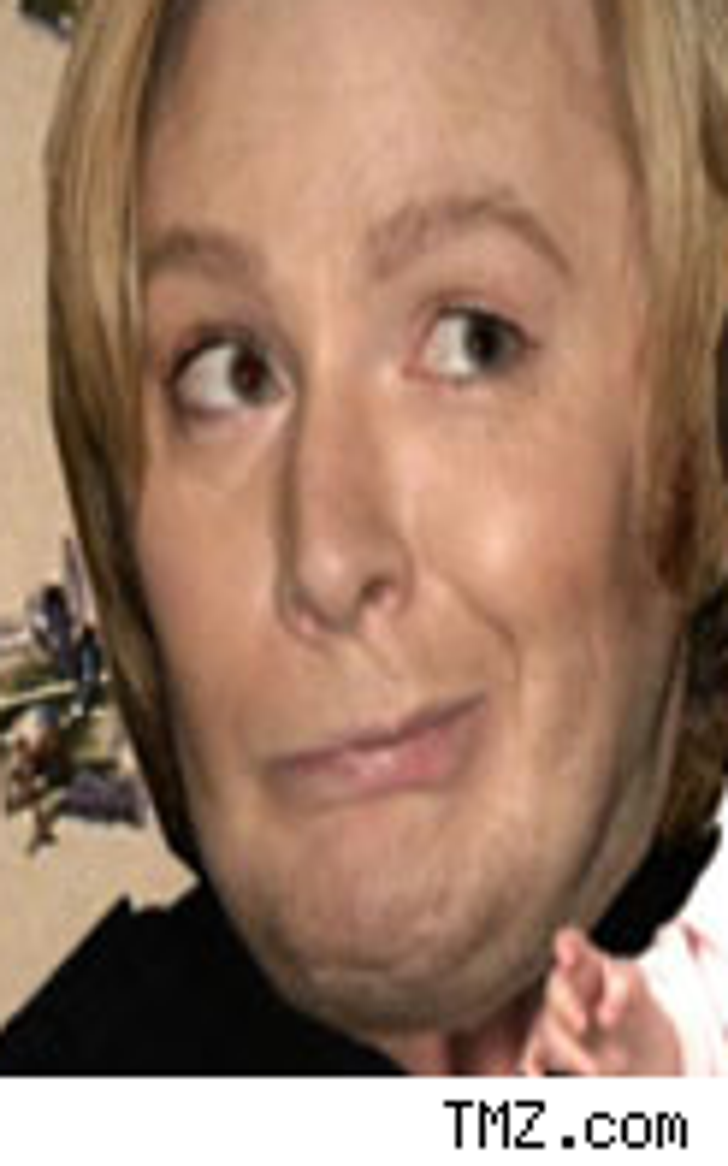 Glad he cleared that up.

Brangelina could be headed to South America, like Bolivia or Paraguay, to adopt their next child, says the Chicago Sun-Times ... Quincy Jones tells FOX News he has no intention of producing Michael Jackson's next album ... Ever wondered what Roger Stone, Jalen Rose, Keith Ablow and Hank Sheinkopf might have in common? Perhaps not -- but they've been packin' them in at Ronn Torossian's lunches at Philippe Chow. So now you know.