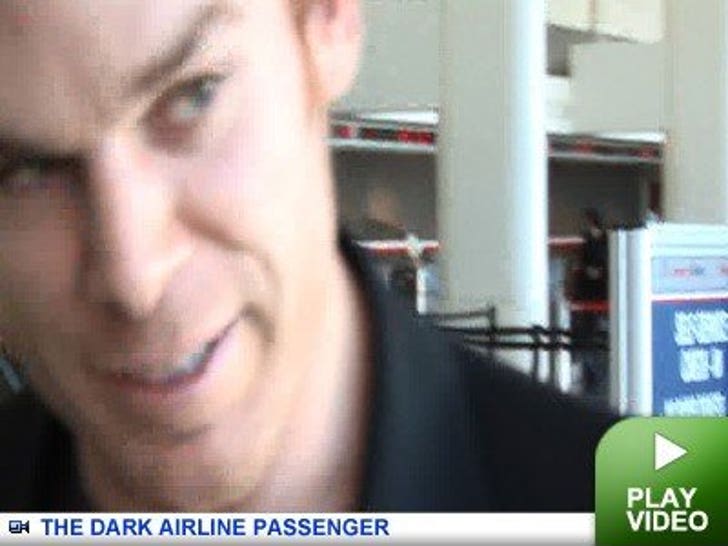 Even though he should, it's clear our photog doesn't watch "Dexter." 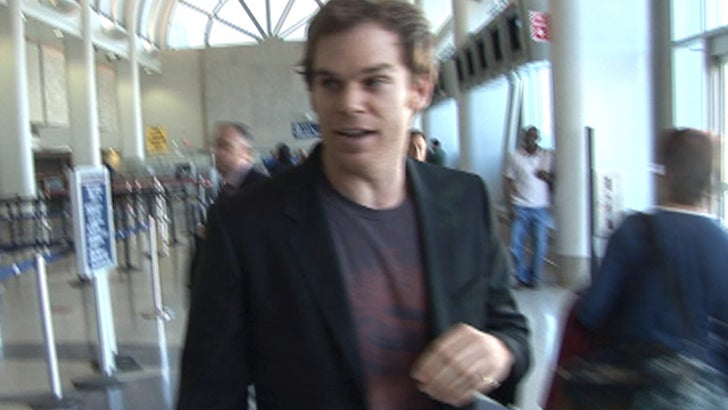 If he did, he'd know the show is now in its third season and Michael C. Hall looks exactly the same in the show as he does in person -- at least when he's not wearing that creepy mask when he stalks his victims.