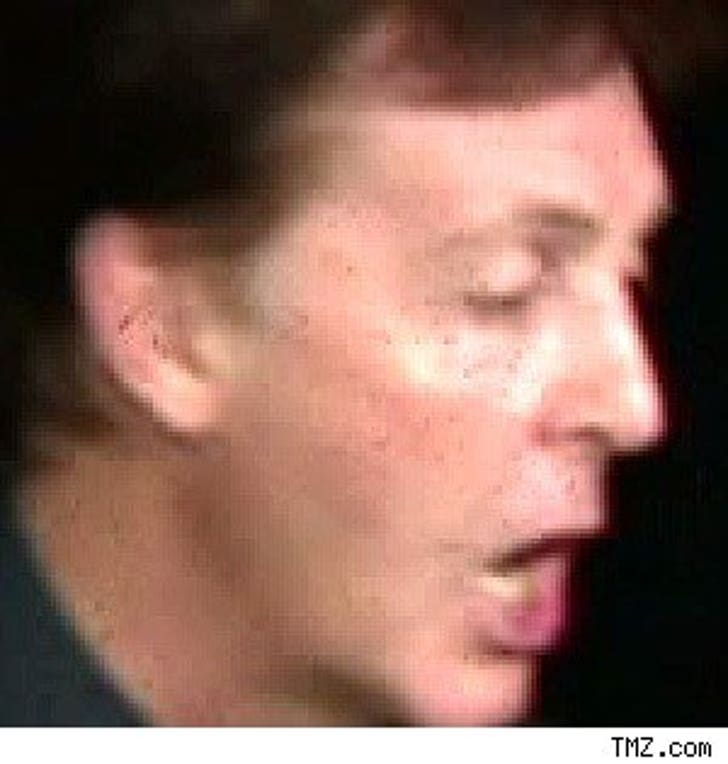 Paul McCartney is giving peace a chance in Israel ... with 5,000 guards just to make sure.

Sir Paul is playing tonight in Tel Aviv, and he's hired the small army of security from MI6 and Mossad, not to mention the police, at a cost of nearly $3 million, to make sure nothing goes fekakte during his gig. He's playing in honor of Israel's 60th anniversary, and his life has been threatened by Islamic extremists.

He's even taken three whole floors at the Dan Hotel to make sure he's safe.