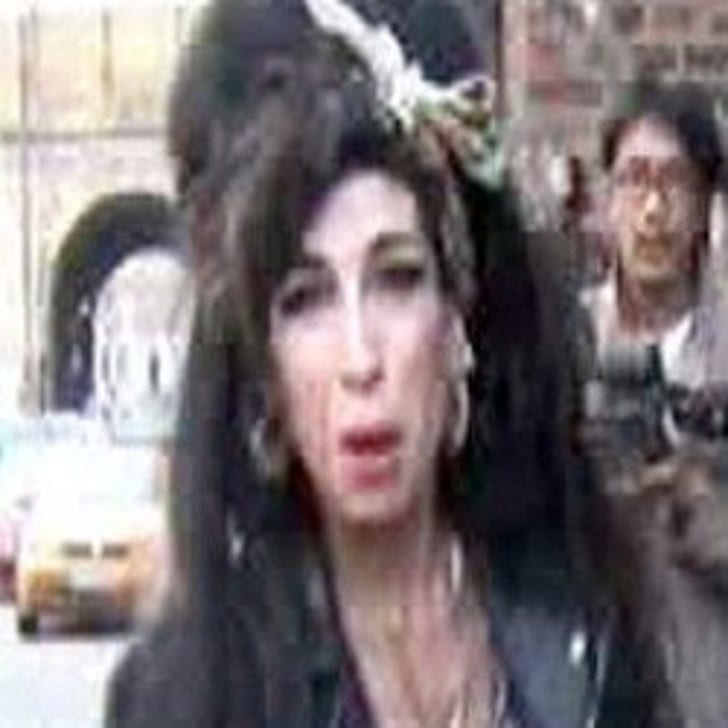 Amy Winehouse accused of socking someone in the face for no reason? Yeah, no surprise there.

Winey allegedly served a knuckle sandwich to Sherene Flash -- a dancer at Thursday's End of Summer Ball in London -- and according to The Sun, it all happened because Flash asked Amy for photo.

Cops took a statement from Sherene at the event -- where Amy's also accused of trying to headbutt a photog in a separate incident -- but said they would question Amy at later date.