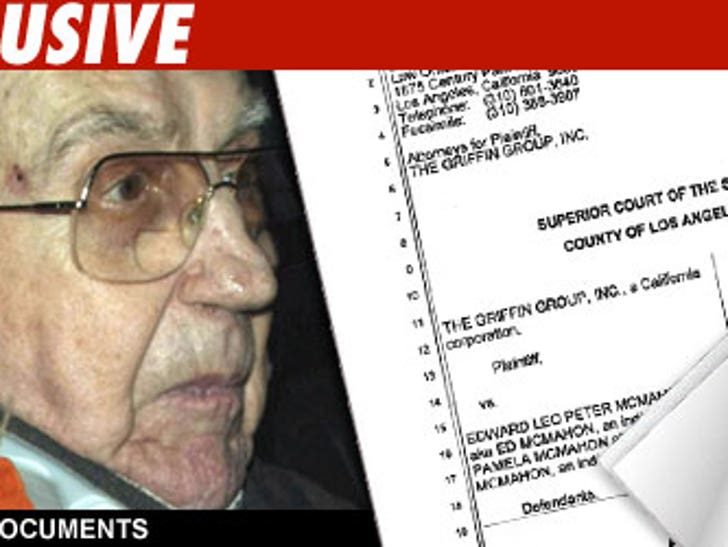 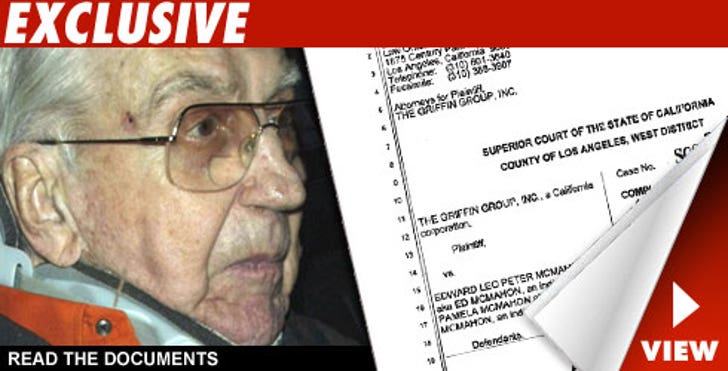 Apparently Ed has been having money troubles for a while now. Back in 2005, he needed money and his pal Merv Griffin fronted him $100,000. The first installment was due September, 2005, but so far nothing has been repaid.

The Griffin Group is suing both Ed and his wife, Pamela.

It's the latest in a string of lawsuits against Ed. His publicist, Howard Bragman, just gave us the best response EVER: "Anybody interested in a great house in The Summit?"