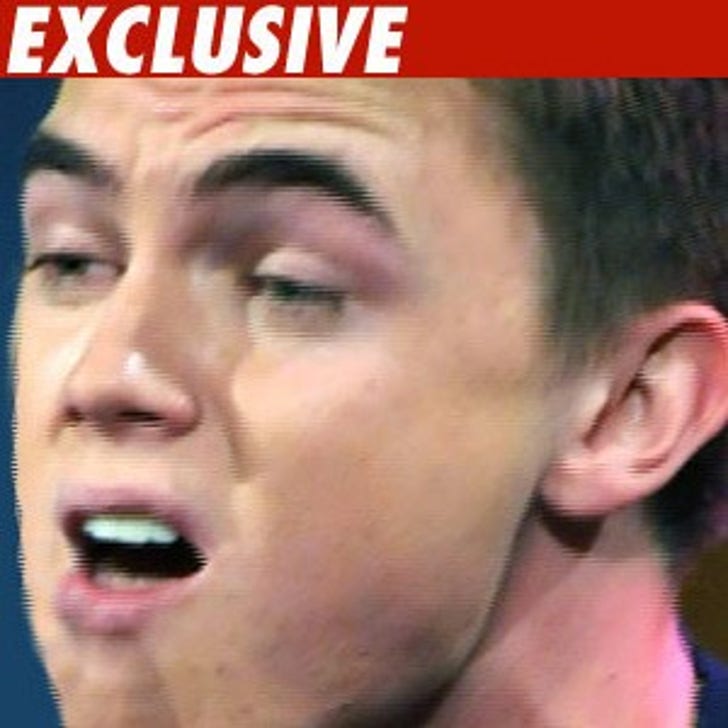 Jesse McCartney's neighbors have had it up to their eardrums with the former boy bander -- and this weekend they made the cops pay Jesse's loud ass a visit.

We're told the 21-year-old threw a huge, loud party at his Hollywood Hills pad Saturday night; the neighbors sucked it up and let it slide. But on Sunday, our sources say McCartney had the volume blasted so high on his television that his neighbors just couldn't take the racket anymore.

Cops were called to the scene, but Jesse turned his obnoxious set down and no citations were given.

Back in March, Jesse's ragers annoyed the neighborhood so much that a notice went out around the area instructing residents to call 911 if things got out of hand again.