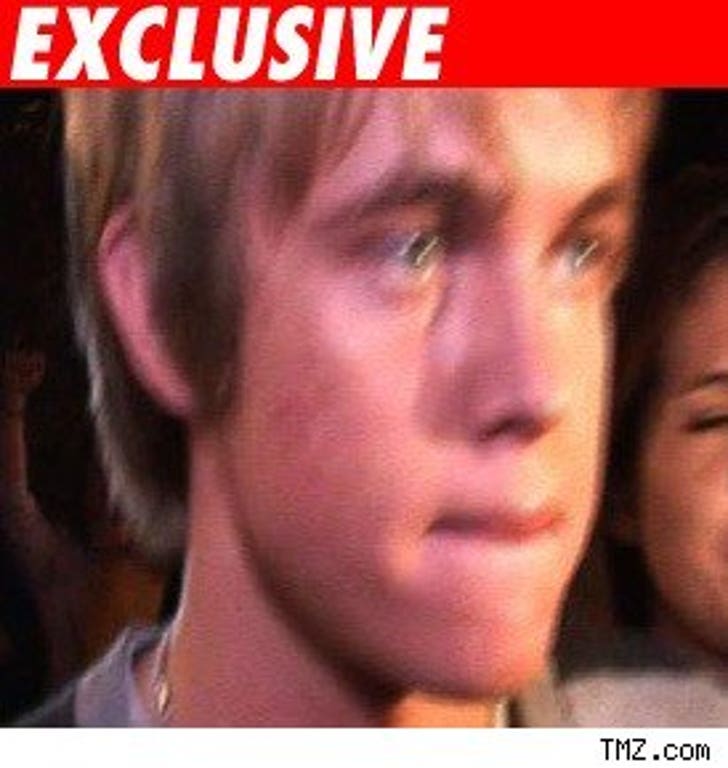 Jesse McCartney is the perfect neighbor -- if you're a vampire!

J-Mac's neighbors are pissed about the former boybander's parties -- they don't get going until 2:30 in the frickin' morning and they last all night. A notice was sent around the neighborhood that calls out Jesse by name and tells people to call 911 when things get out of control.

We're told cops have busted up several of the 20-year-old's ragers, but no charges have been filed.