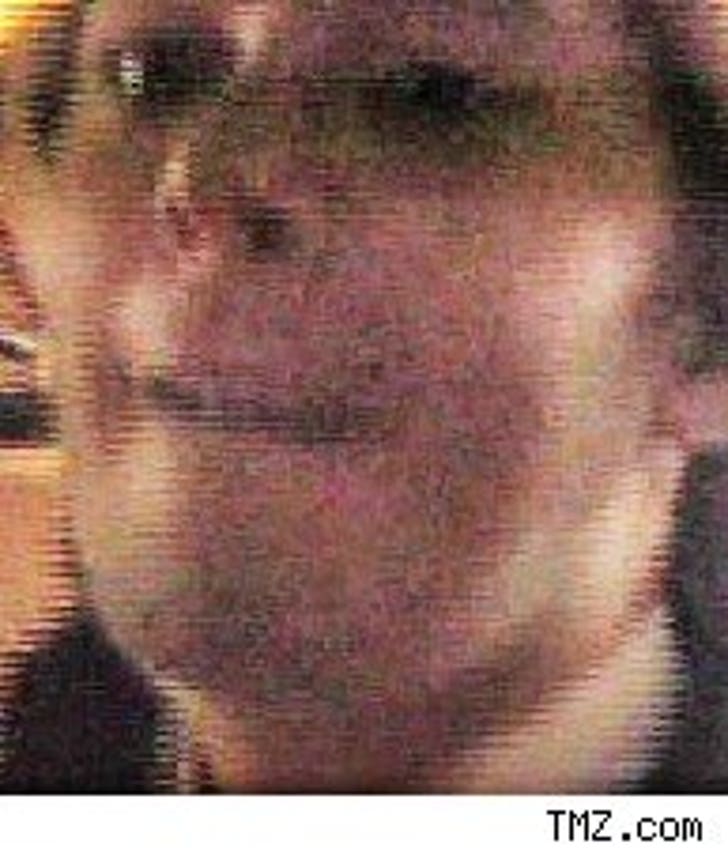 Well, they sure weren't paying for the whole "I'm Gay" exclusive.

Clay Aiken's baby fetched a -- shocking -- $500K from People mag, reports the New York Post. Another glossy, OK!, was in the running but apparently they felt the story was just ... ok, because they passed on it. "We did bid on the Clay story but thought it was just all right, not phenomenal," says a mag rep. (Shiloh Jolie-Pitt hauled in a reported $4 mil, which went to charity.)

Jimmy and Sarah -- Not Effing After All? 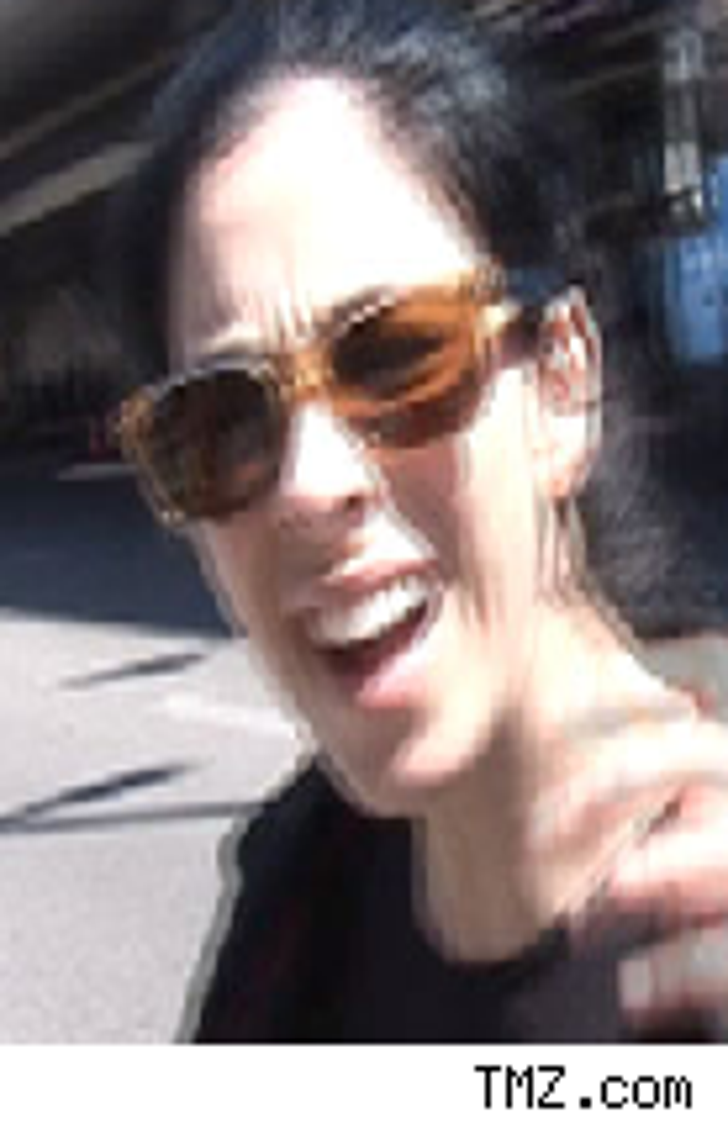 So we spotted Sarah Silverman and Jimmy Kimmel holding hands over the weekend, but they're saying that's all they're doing ... for now.

"They remain close friends," a rep tells Usmagazine.com. But there's no romance, according to the rep, and any other suggestion is just f***ing ridiculous. This, though Sarah also just thanked Kimmel, kinda, at the Creative Arts Emmys earlier this month.

The funny pair broke up in July after dating for five years. 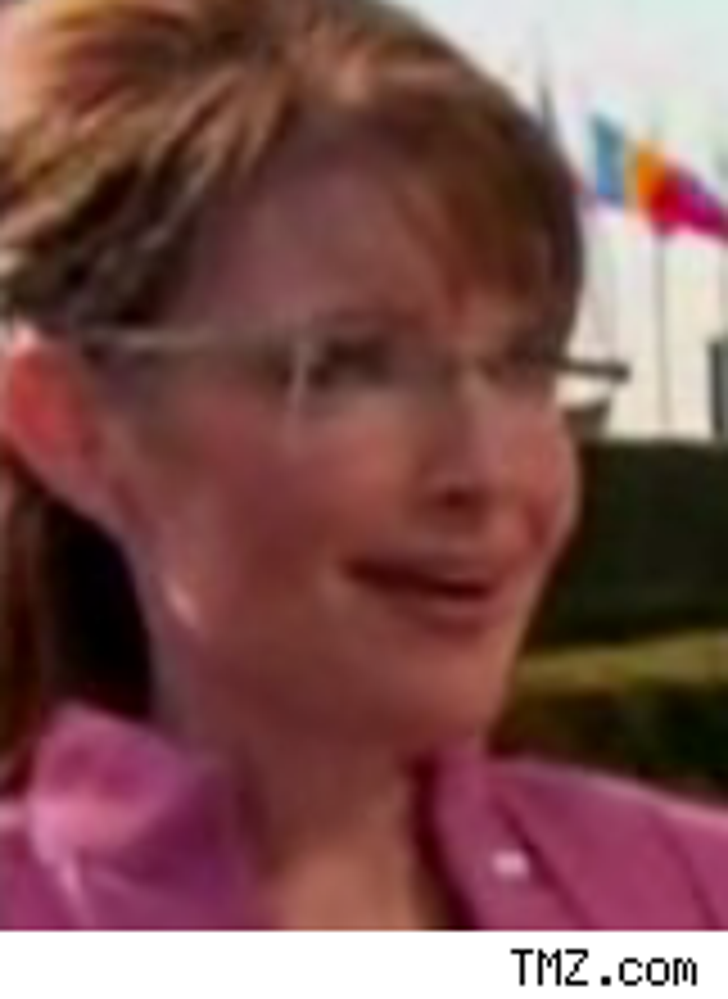 Ever notice how similar Sarah Palin's nasal intonation and lilting speech-rhythm are to that great "SNL" mainstay, Church Lady?

Dana Carvey -- the guy who created Church Lady -- tells the Las Vegas Review-Journal he's bringing her back in his stand-up act because Lady and Palin share a "kind of evangelical vibe." One big difference: "Church Lady doesn't have the hair that you would shake out and take the glasses off."