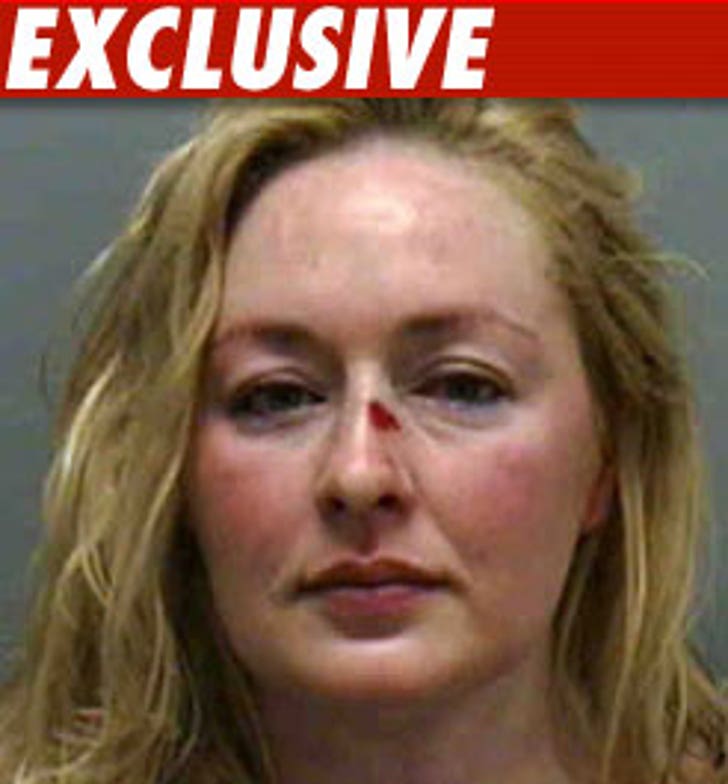 Scandal-ridden countrywreck Mindy McCready is about to turn herself over to authorities -- and she's hell-bent on doing it in style.

Mindy, who's about 15 minutes away from turning herself into a Tennessee jail to serve 60 days for violating her probation from a 2004 prescription drug charge, tells us she's decked out "head-to-toe" in Armani threads. Of course, she'll be changing into some of Williamson County's finest jailhouse couture real soon.

She also tells us she had a lil' going-away-for-a-while party last night, though "nothing scandalous" happened. Which would be news for Mindy.