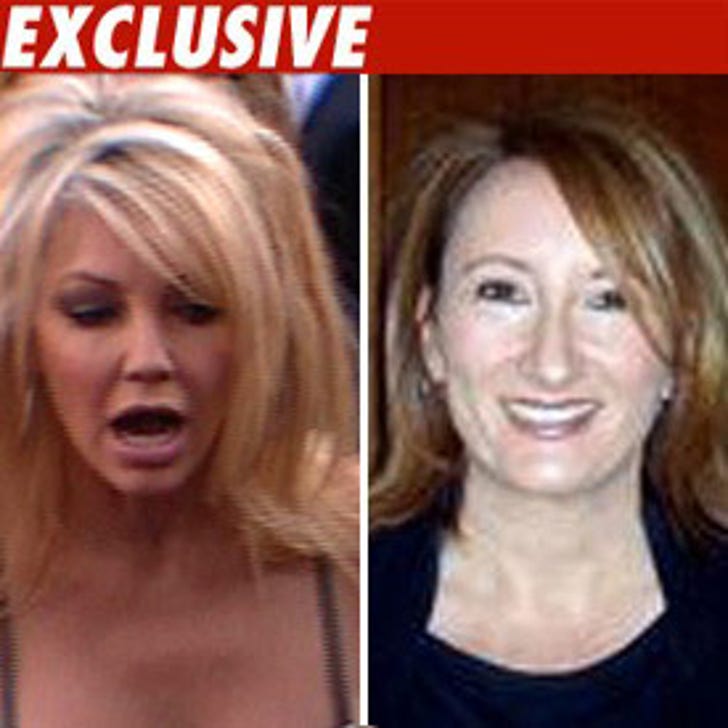 The woman who called 911 on Heather Locklear says she never gave the paparazzi a heads up, according to her lawyer.

Attorney Nick Tepper, who reps Jill Ishkanian, tells "Extra," "At no time did my client call the paparazzi."

So where on earth did TMZ get off saying that she immediately called a paparazzi agency after calling 911? Well, we'll tell you.

Marc Mann, owner of KM Press Group, told TMZ Sunday night that Ishkanian did indeed call him after she called 911. KM got the arrest photos, which TMZ obtained and published.

We asked Mann why Ishkanian would call him. He told us Ishkanian knew they had shot Locklear approximately an hour before the arrest. Mann says they stopped shooting Heather because nothing eventful was happening. 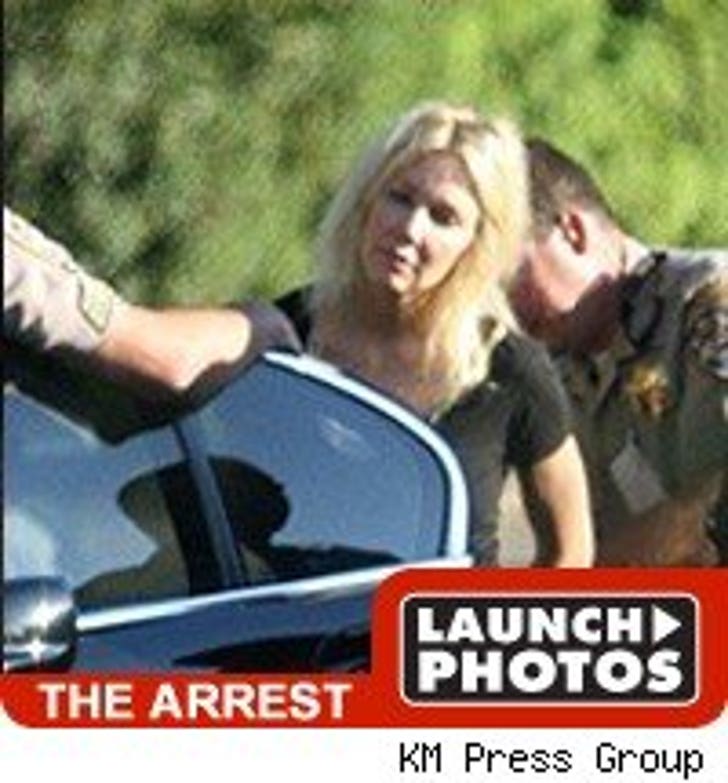 The KM photog was a half mile away from Locklear, shooting someone else, when Mann says he got the call from Ishkanian.

By the way, Mann was on the phone with Ishkanian Tuesday night, immediately before he told us she was the one who tipped him off.