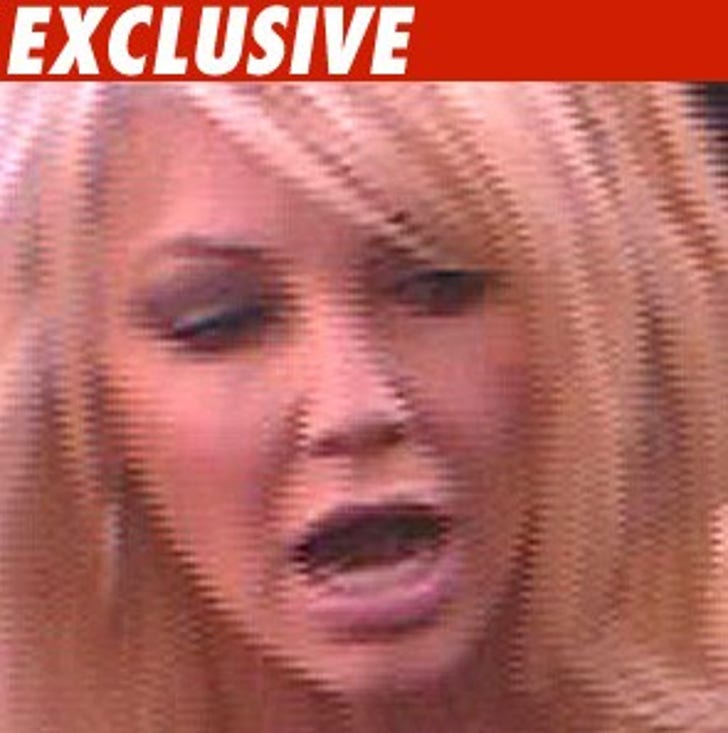 This is the craziest story ever. The woman who called 911 on Heather Locklear is a former Us Weekly staffer who was under investigation by the FBI -- and she's the one who tipped off the paparazzi!

Jill Ishkanian, who allegedly hacked into Us Weekly's computer system to locate celebs after she left the mag, was following Locklear in the Montecito area. Ishkanian watched the actress go to a market. When Heather got in her car, Ishkanian called 911, even though the car wasn't even moving at the time.

Now get this -- sources say immediately after Ishkanian called 911, she called a paparazzi agency to give them the heads up Heather was about to be popped. TMZ obtained those photos, not knowing it was Ishkanian who set the ball in motion.

And it gets worse. Ishkanian apparently is the only witness who says Locklear was driving erratically and that she was drunk, even though it's already established she was not under the influence of alcohol. 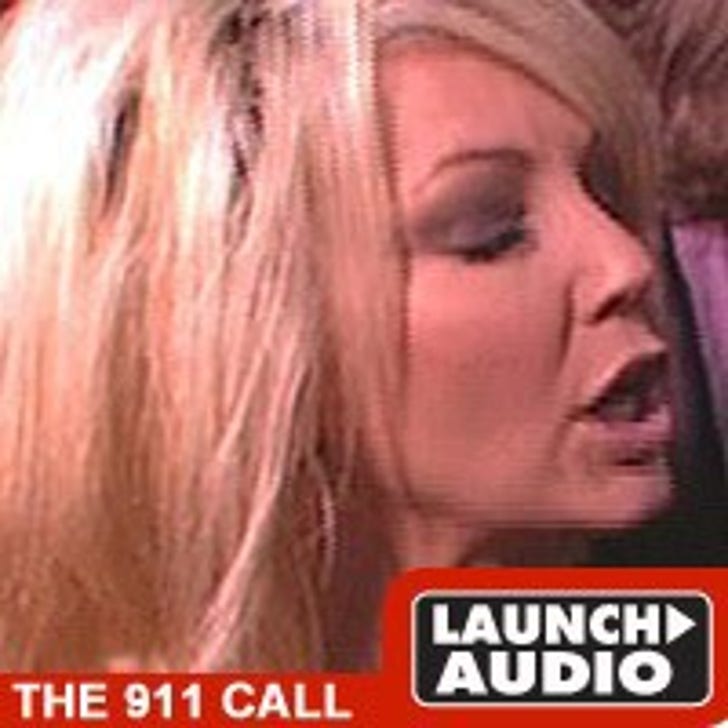