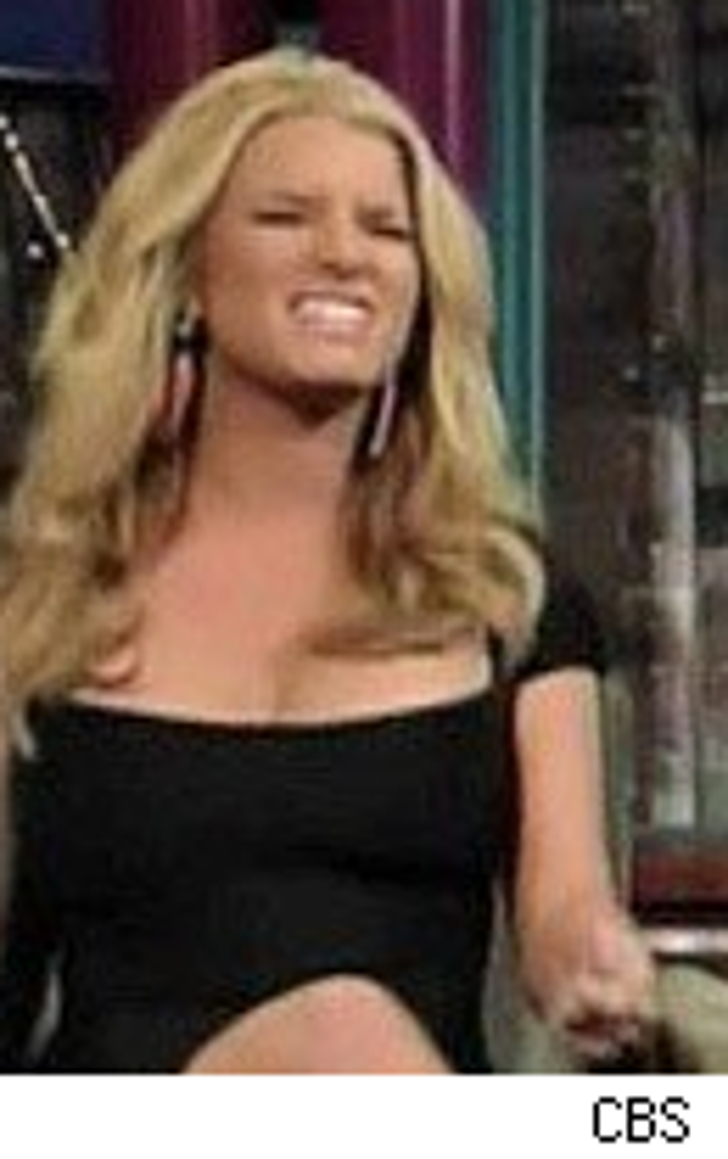 Jessica Simpson may have lassoed her favorite Cowboy after all.

Jess and Tony Romo were spotted in a Neiman Marcus in Dallas recently, reports the Chicago Sun-Times, and they were on the hunt for "big sparklers" (at Neiman Marcus?). The couple already are talking about a winter wedding, though "well after" the Super Bowl, should the Cowboys get that far. 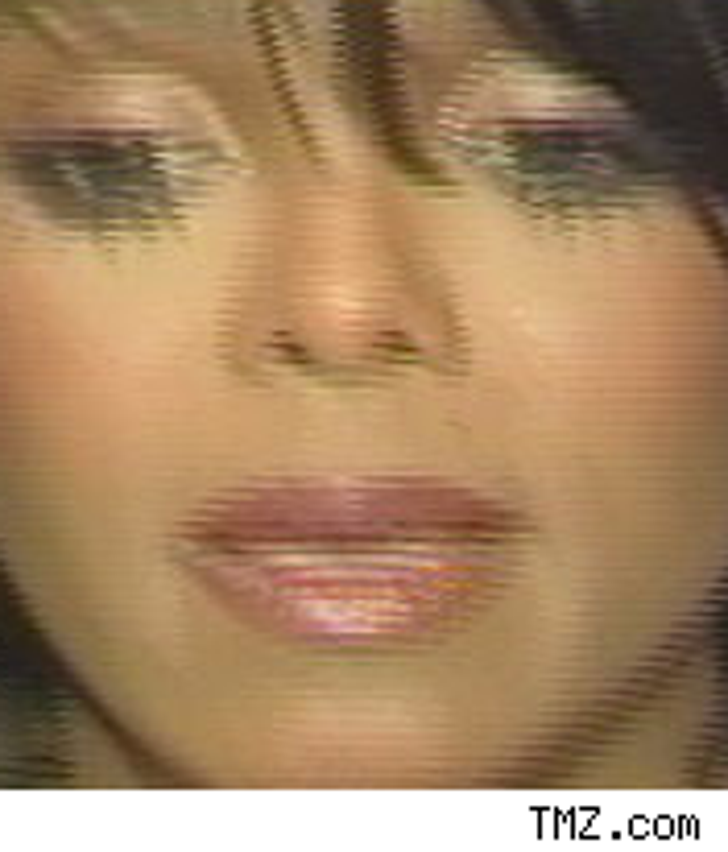 Ms. Jackson really is feeling pretty nasty after all.

JJ has postponed the next two dates on her Rock Witchu tour due to an "undisclosed illness," the same malady that forced her to ditch her Montreal show at the last minute Monday. Her reps say her Wednesday show in Boston and Thursday in Philadelphia are off "until further notice."

She was hospitalized at Royal Victoria Hospital in Montreal for two hours after bailing on her show just minutes before it was supposed to begin. 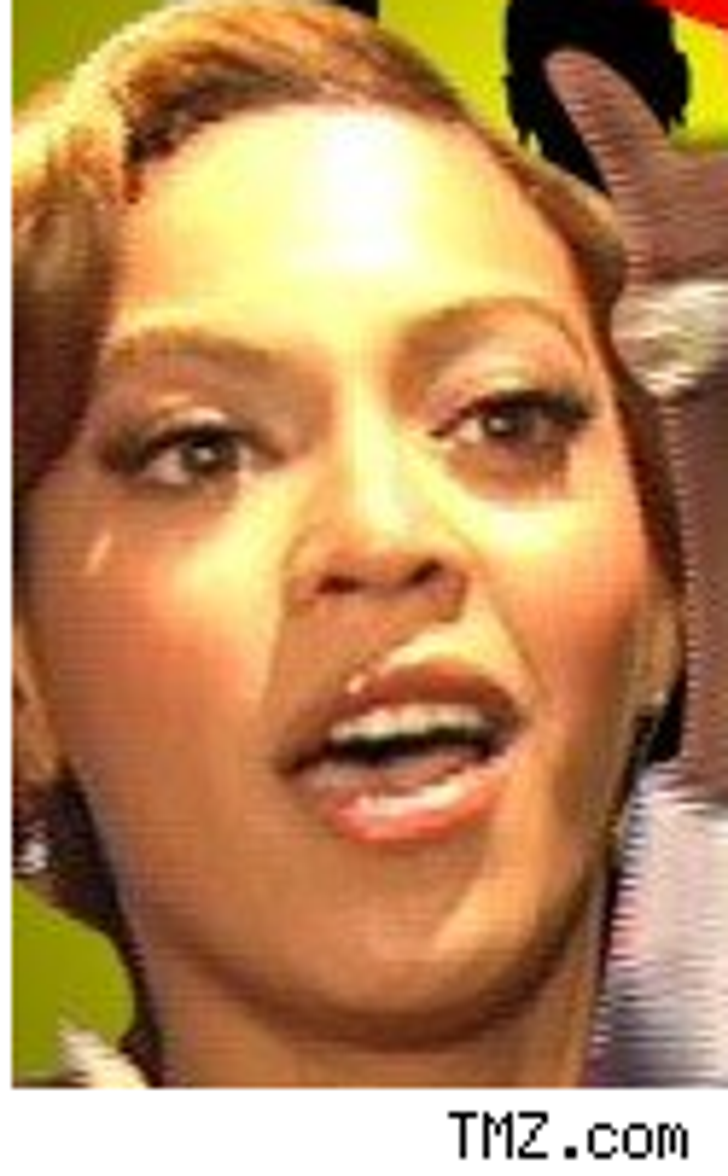 Beyonce is supposed to deliver the tracks for her new album this morning to make its November release, but it's looking a little shaky.

A source tells Rush & Molloy it's going to be a close one, because of B's busy acting schedule, for one, and because a duet with Justin Timberlake took a lot of time to do. It's going to be an issue if she doesn't get it out early in the fourth quarter.

Her label chief at Sony says the album will come out on time and the first two singles off the new album will be "utterly huge."

The mother of Chris Baker -– one of the victims of the Travis Barker plane crash –- talks to MomLogic about the terrible pain of losing two sons within a month. Her son Rob died in a motorcycle accident. ... There's less Tom Cruise in the trailer for "Valkyrie," that Hitler flick, says Fox News, since the last one.