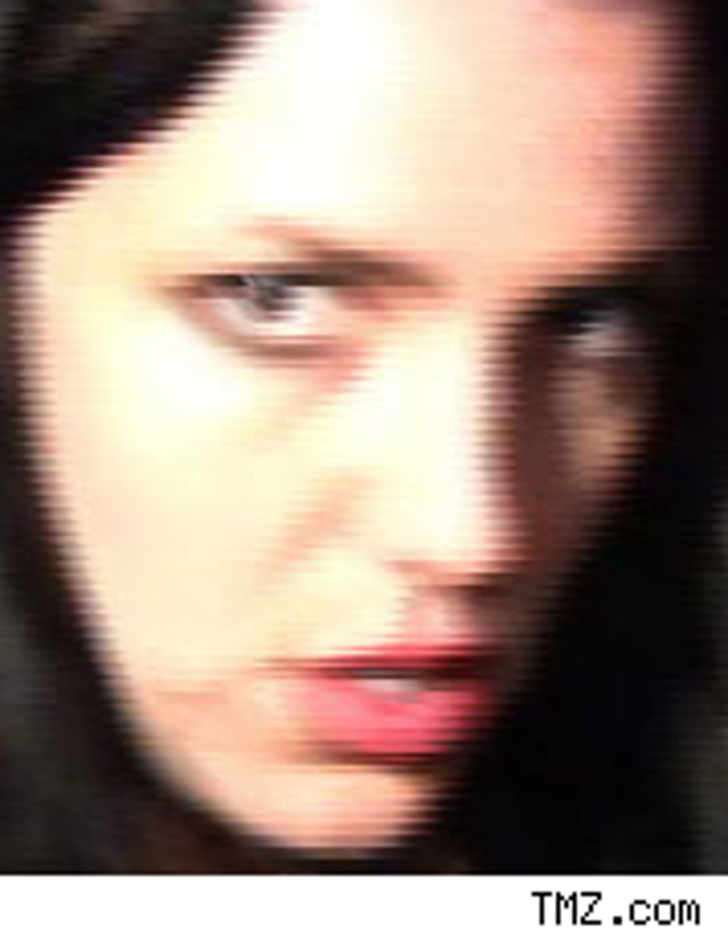 Britney Spears looks healthy and happy -– we've seen it with our own eyes -– but her dad Jamie is still keeping certain people from her past far far away.

One of those people is cousin Alli Sims, whose absence was notable this week in NYC: Last time Brit was in town, Alli was a constant companion, but she's cousina non grata now. "When [Jamie] gained control, he put some rules down," Alli tells the New York Post. "It's just best for her to not communicate with a lot of people."

Except, perhaps, for junior high schoolchildren. 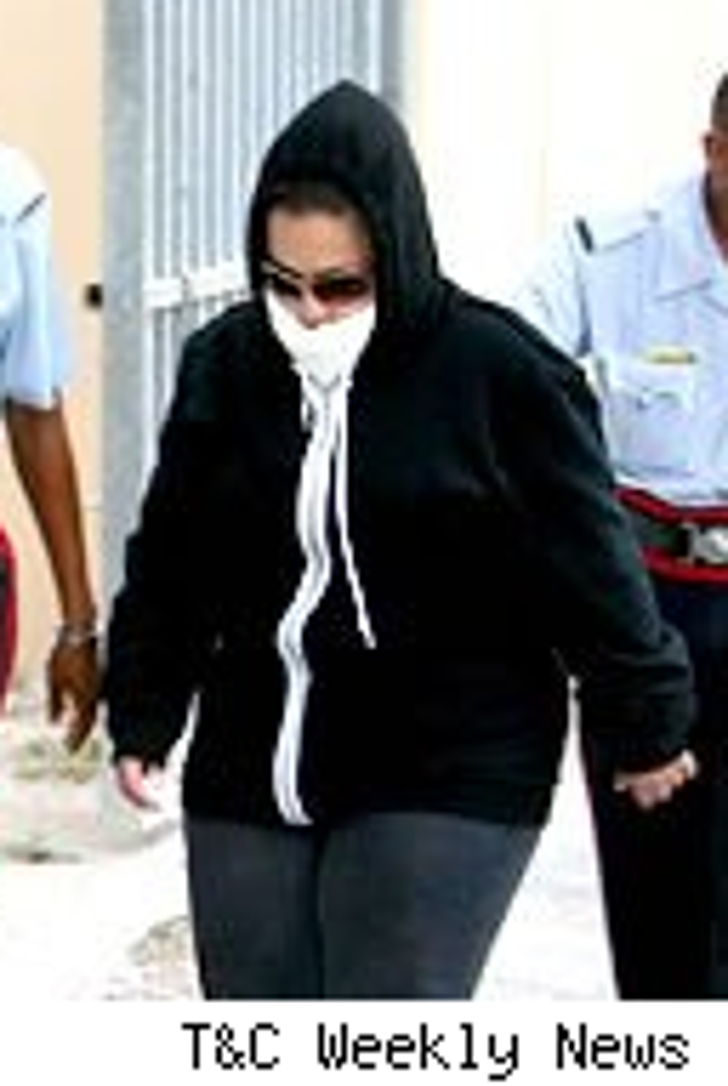 And now we get Bianca Golden's side of that Turks & Caicos bitchfight.

She tells Tyra Banks Nikki Blonsky got all up in her aunt's face, instigating a brawl that led to Nikki's dad punching her mom, and then, crazily, Nikki kicked her "mom in her vagina, and that's when my mom fell out completely." Eleine Golden says she suffered a fractured skull among other injuries.

The Blonskys are supposed to be back on the island in December to face assault charges. We hear Bianca's going to keep blabbing about it on Oct. 8, when the "Tyra" ep airs.

Naomi –- Then Just Don't Provoke Me! 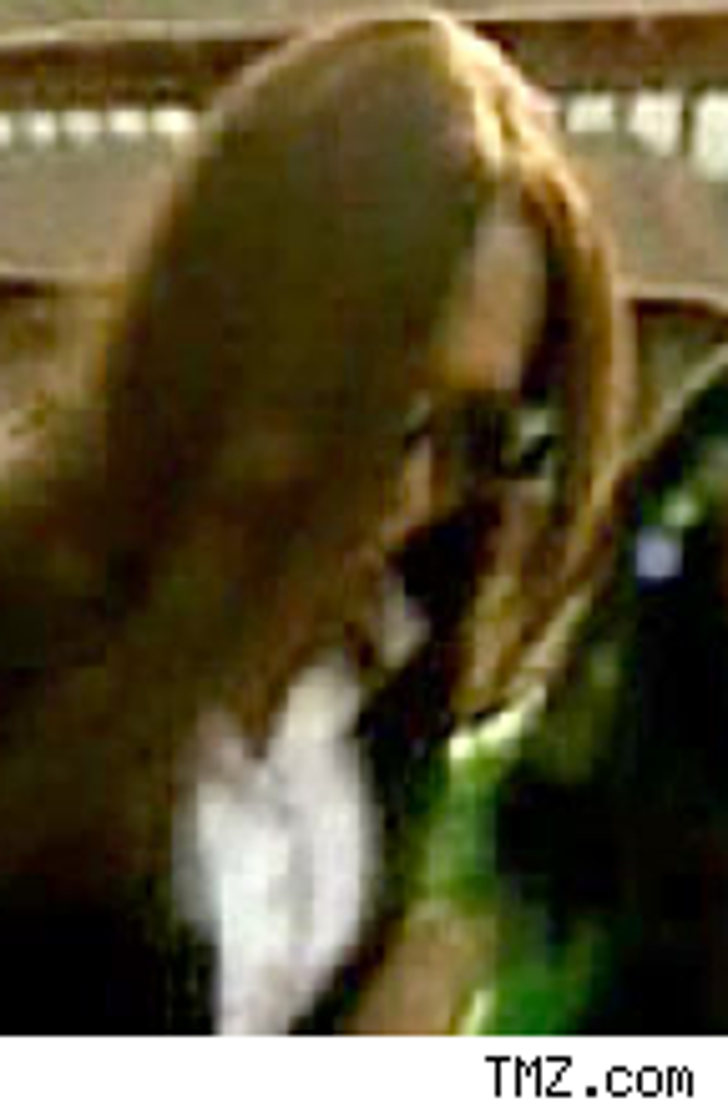 Naomi Campbell isn't about to keep her Blackberry in its holster if someone gets her goat.

Naomi tells the Evening Standard, "I've always been chilled out, but if you were called a racial name you would get p***ed off," not so subtly suggesting the British Airways assault incident she was involved in recently had something to do with race.

BTW – She's being raked over the coals for blaming the incident on 9/11 somehow, but that quote looks bogus.