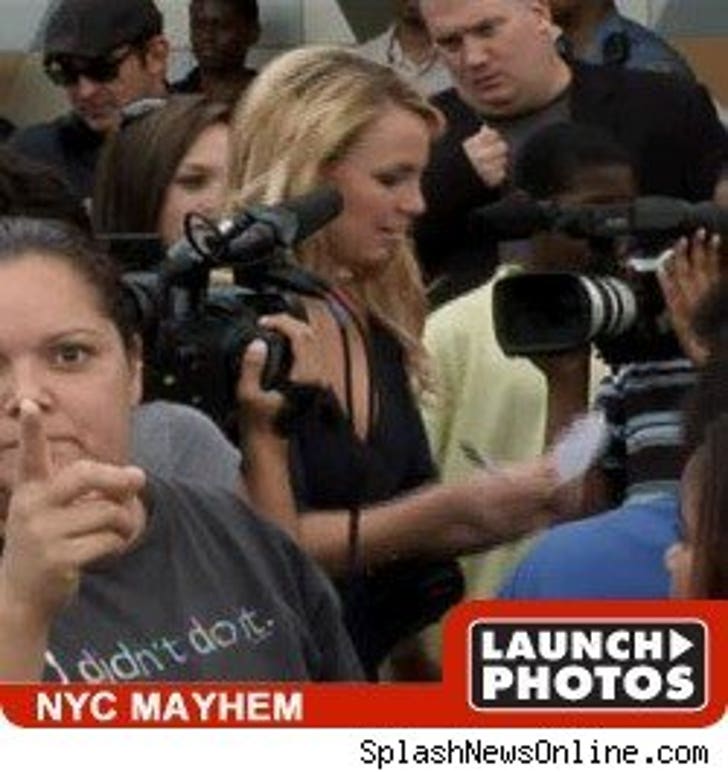 Adnan Ghalib may be a sleazeball, but he's not pitching a sex tape -- in fact, he may be suing.

The former BF of one Britney Spears not only denies the existence of a sex tape, but our sources say he has hired litigation counsel in England to go after the tabloids that have attributed quotes to him he says he never gave.

Some of the tabs have run stories that Adnan had the tape and was pitching it. Not true. And our sources say Britney is also confident no such tape exists.

Looking good in women's bathing suits, Samantha Ronson and Lindsay Lohan got hot and not-so heavy on the beach in the 95 degree Mexican heat on Tuesday. 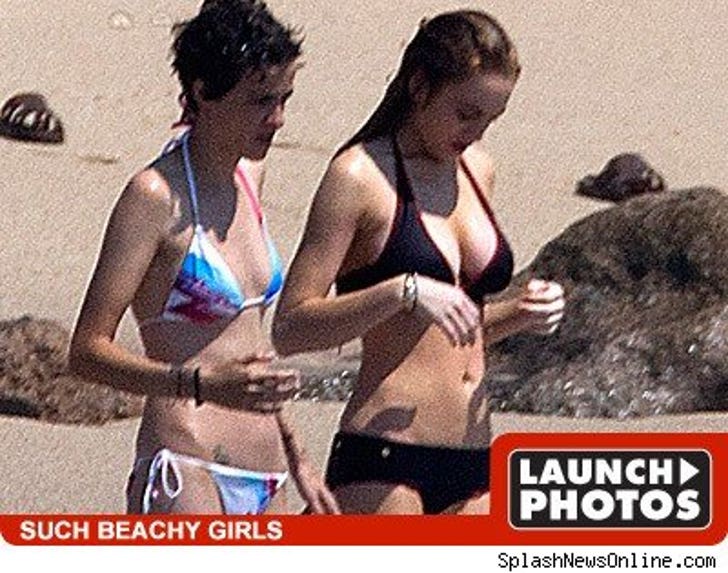 What the Hell Happened to Your Body?!

Some of the biggest celebs in the Thirty Mile Zone are now unrecognizable, perhaps because of starvation, age, motor oil -- or all of the above. Take a look at the famous gone heinous, and please, don't judge. 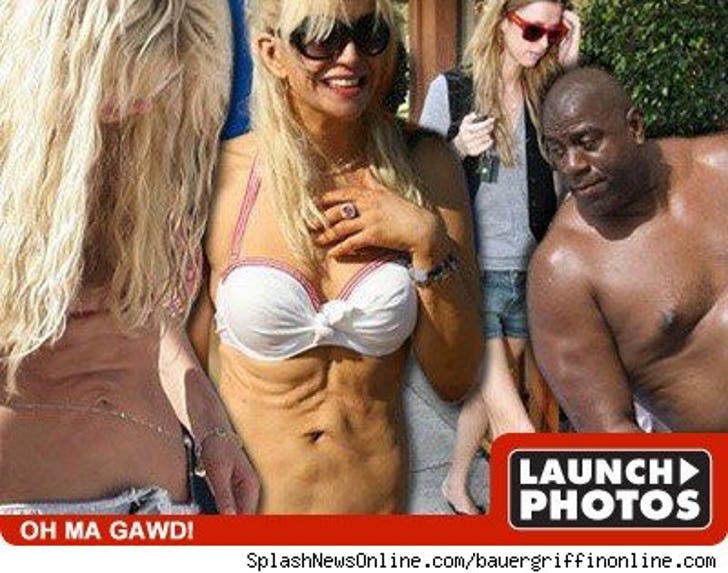 The Guy on "Designing Women": 'Memba Him?! 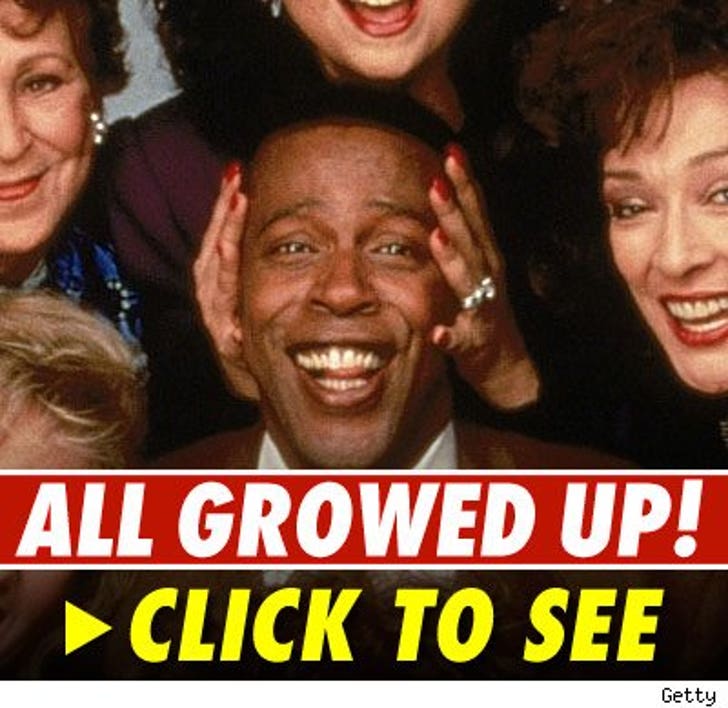 The "300" hunk left the club alone last night -- but that didn't stop him from making one last ditch attempt at a love connection at the Crown Bar valet stand. 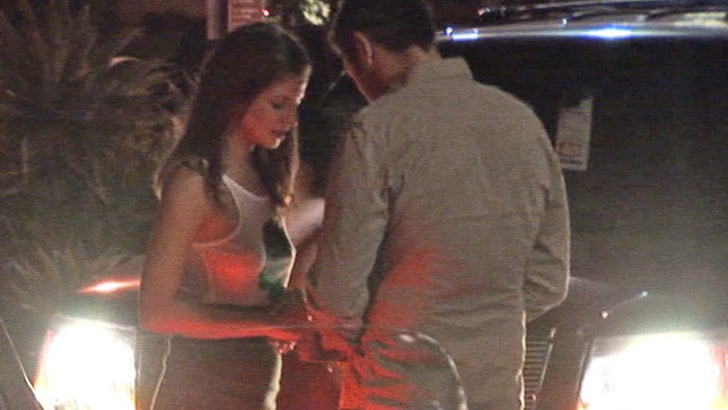